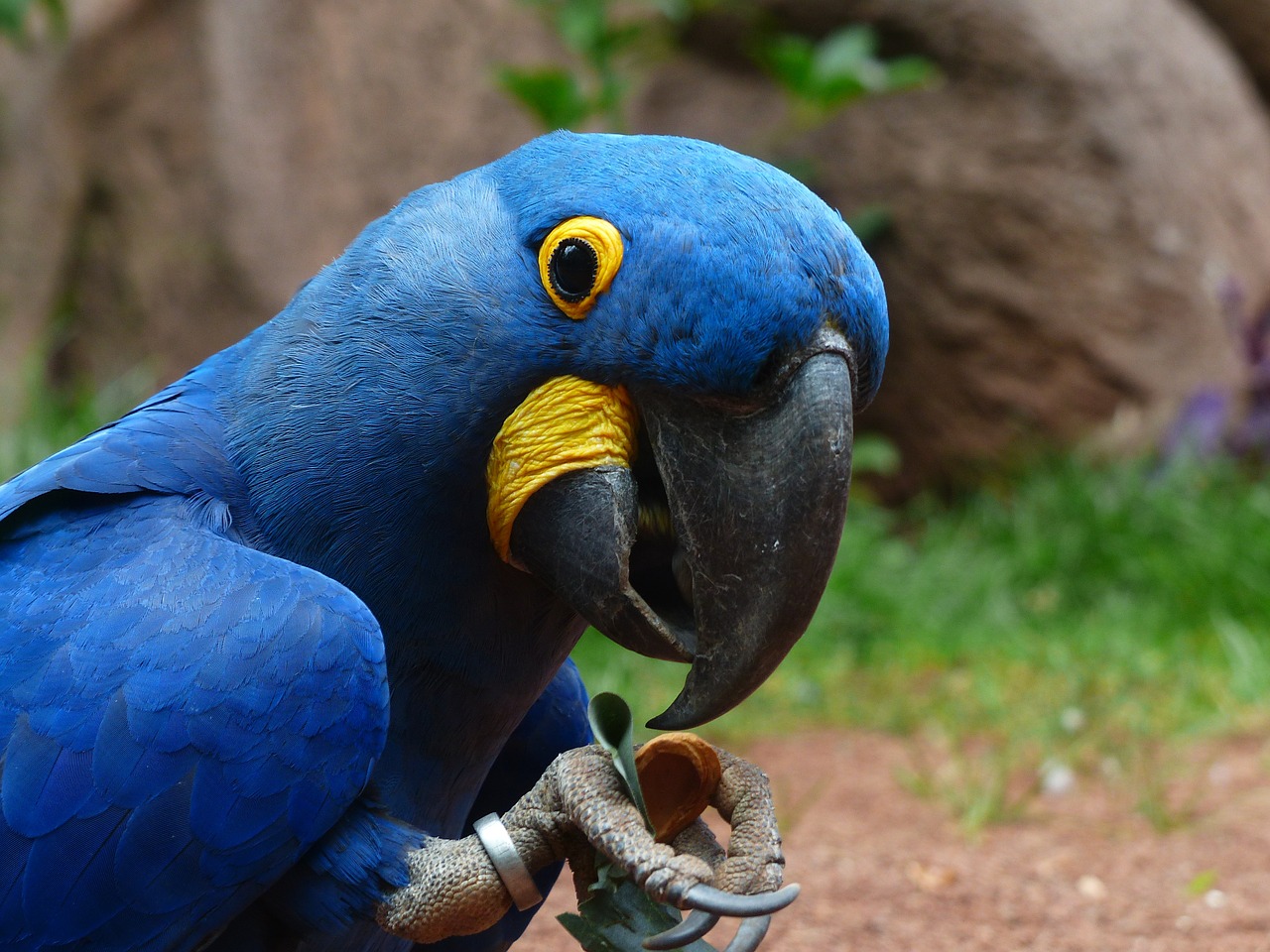 Attwater’s Prairie Chickens (Tympanuchus cupido attwateri) are an endangered Texan grouse species. Their survival relies on captive breeding for propagation of the free-ranging population. In recent years, chick hatchability and survivability in captivity has steadily decreased, with survivability in 2004 less than 30%. Preliminary data obtained in 2004 from captive and free ranging Attwater’s Prairie Chickens, demonstrated potential differences in serum vitamin A and E concentrations. It was proposed that low hatchability and survivability could be a result of an insufficient and/or excessive supply of vitamins A and E during egg development. The goals of the studies were to; 1. Examine blood serum values from both the captive and free-ranging population for vitamin A and E; 2. Determine whether a 25% reduction in vitamin A acetate and a 42% increase in vitamin E acetate in the breeder diet of the captive birds would affect circulatory vitamin A and E concentrations 4-weeks post feeding; and 3. Determine whether these dietary formulation changes have had a significant effect on the chick hatchability and survivability at Fossil Rim Wildlife Center. Twenty eight (14.14) captive Attwater’s Prairie Chickens were fed one of two breeder diets for fifteen weeks. Prior to the start and 4-weeks into the study, blood serum was collected. Serum ?-tocopherol was significantly higher in the free-ranging population compared to all of the captive birds. There were no significant differences in any of the retinol values, among any of the captive or free ranging birds. Chick hatchability and survivability was higher in 2005 on both diets compared to 2004. Although it appears hatchability and survivability were affected by the diet, it is not possible to determine if improvements in reproductive success were directly linked to dietary vitamin A and/or E due to confounding factors.