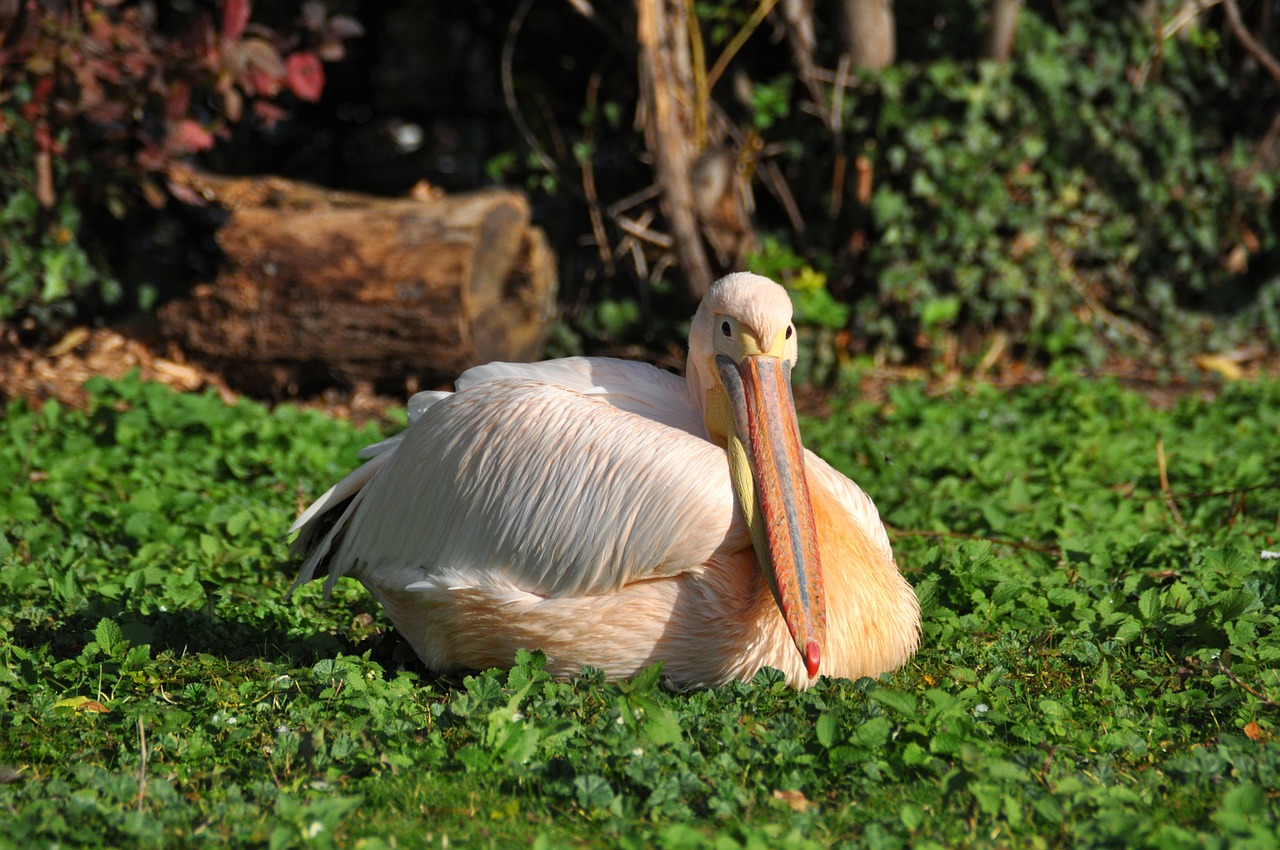 Between December 18, 2006 and February 12, 2007, four pink-backed pelican (Pelecanus rufescens) chicks were hatched and hand reared at Disney’s Animal Kingdom (DAK). A pelican hand rearing protocol was developed based on that of the San Diego Zoological Society. The diet was designed to consist of combinations of capelin, smelt, sardines and herring, along with a vitamin and mineral supplement and a thiamin/vitamin E paste. Fish species offered varied with age of chick starting with capelin and smelt, then adding sardines and then herring to the diet. As the chicks grew, it was decided to remove capelin from the diet and replace it with trout, which is a component of the adult pelican diet at DAK. Crude protein levels of the diet averaged 60% and fat levels averaged 20% (both DMB). The calcium level of the diet ranged from 1.3% to 1.8% and calcium to phosphorus ratios ranged from 1:1 to 1.4:1. The metabolizable energy (ME) of the diet was estimated at 4.3 kcal/g, based on published ME values of fish for other fish eating birds. All chicks exhibited similar growth rates and ME intakes. Adult body weight was achieved by seven weeks of age and three of four chicks were successfully raised and returned to the pelican colony.