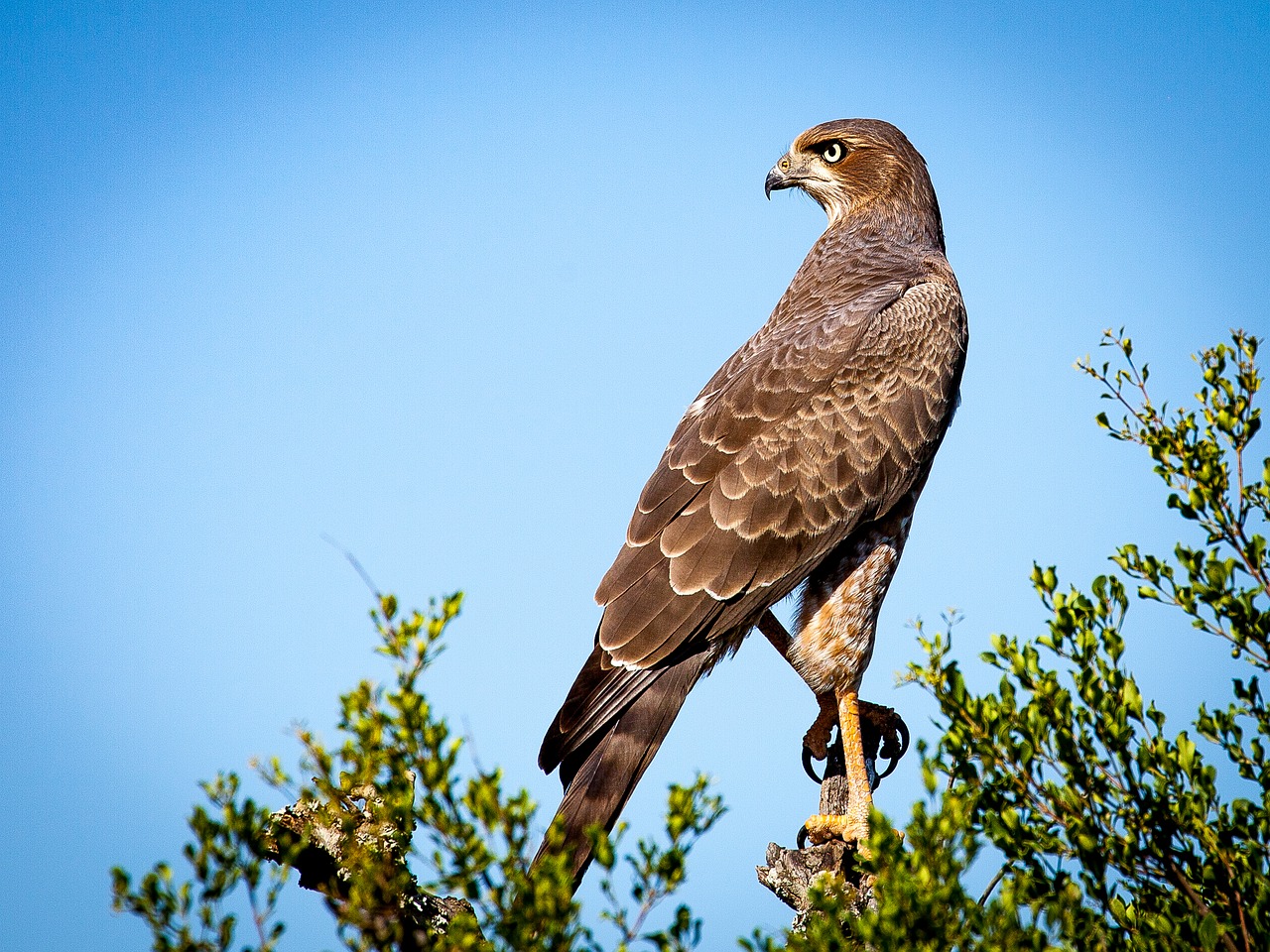 The death of a Lanner falcon (Falco biarmicus biarmicus) in January 2010 with low liver vitamin E (0.90 mg/kg wet wt.) suggested that the bird was in poor health with a marginal diet. The liver vitamin E concentration of poultry receiving adequate dietary vitamin E is 15-40 ?g/g wet weight.8 Animal care staff wanted to ensure the diet of the remaining Lanner falcon was adequate in vitamin E and wanted to increase the yellow coloration of the beak and shank as observed in wild birds through incorporating bird prey (frozen quail, day-old chicks, or pigeon chicks) in the diet. Currently, there is no bird prey fed at the San Diego Zoo or the San Diego Zoo Safari Park due to concerns over biosecurity; therefore, direct supplementation of carotenoids would be needed to accomplish the same goals.

The diet of the Lanner falcon was exclusively adult mice. When rodents are frozen and thawed,vitamin E degradation may occur. Recent vitamin E analysis of frozen adult mice fed to the falcons were low (3.1 IU/kg DM, unpublished data) compared to the literature1,3 and did not meet requirements for poultry7 (25 IU/kg DM, breeding turkeys) or cats6 (38 IU/kg DM). Dierenfeld et al.2 demonstrated a positive response in plasma vitamin E when Peregrine falcons were fed quail injected with 44 IU of liquid vitamin E (200 IU/kg diet) prior to feeding. Additionally, when the diet of Attwater’s Prairie chickens (Tympanuchus cupido attwateri) was increased to 330 IU vitamin E/kg DM, there was a positive response in the amount of vitamin E in the egg, percent fertile eggs, and hatchability.4 Based on research by Hsinyi et al,4 rats and rabbits fed to Harpy Eagles (Harpia harpyja) at the San Diego Zoo were supplemented with vitamin E to provide 330 IU vitamin E/kg diet DM, to improve reproductive success. When blood was collected from the remaining Lanner falcon on 15-December 2010, the initial serum vitamin E (3.5 mg/L) was low compared to other captive falcons (16.7 – 46.1 mg/L)9 and confirmed that the frozen-thawed mice needed to be supplemented with vitamin E.

Although whole mice have less vitamin A (40,044 IU/kg DM; unpublished data) than whole quail1 (49,716 IU/kg DM), the frozen-thawed adult mice exceeded the vitamin A requirement for a falcon based on recommendations for the domestic cat6 and turkey7 (3333 and 5556 IU/kg DM, respectively). Unlike beta-carotene, lutein (also a carotenoid) is not converted to vitamin A when consumed by birds, but lutein is one of the xanthophylls that is used in the poultry industry to enhance yellow coloration of the skin, carcass fat, and egg yolks.5 The remaining Lanner falcon’s initial serum vitamin A was 1.7 mg/L which was within the previously-published range (1.34 to 2.11 mg/L) of two Lanner falcons.10

Supplementation of the remaining Lanner falcon started on 20-December-2010 and entailed injecting each frozen-thawed adult mouse to be fed with 1 ml of a vitamin E, thiamine and carotenoid solution daily. The supplemented mouse provided 547 IU vitamin E/kg, 201 mg thiamin/kg, 13 mg lutein/kg, and 579 ?g zeaxanthin/kg (DM basis, assuming a 30-g mouse that is 30.5% DM). The liquid supplement was based on a custom-manufactured vitamin E – thiamin mixture intended primarily for supplementing fish (83.3% Rovimix E – 50% SD, 15.67% thiamin (98% mononitrate) and 1.03% sucrose; Mazuri, PMI Nutrition International LLC Saint Louis, MO 63108), prepared with water to a final concentration of 5 IU vitamin E and 1.84 mg thiamin per ml. A lutein supplement was added to this mixture (6 mg lutein and 264 ?g zeaxanthin, Lutein Eyes, Solaray, Park City, UT 804060) in a ratio of 1 capsule lutein per 50 mL vitamin E – thiamin solution. The resulting solution (0.12 mg lutein and 5.3 ?g zeaxanthin per ml) was prepared weekly and kept refrigerated. Subsequent blood samples were collected on 28-March-2011, 30-September-2011, and 1-May-2013 and analyzed at the California Animal Health and Food Safety Laboratory (Davis, CA, USA). Additionally, serial photos were taken of the falcon’s beak and shanks to document changes in coloration.

After three months of supplementation (28-March-2011), serum vitamin E concentration increased 185% (Table 1), but was still below literature values for other falcons.9 After 9 mo of supplementation, serum vitamin E increased another 20%, but blood sampling did not detect what would be considered a normal range for falcons until 29 mo into supplementation. Serum vitamin E concentrations may have reached appropriate ranges earlier, but no blood samples were analyzed in 2012. Subjectively, beak and shank coloration improved and were more yellow, but future photos need be compared to a Roche color fan to quantify color changes.

In cases where raptors receive a diet of whole frozen-thawed mice and do not receive or consume a ‘complete’ carnivore diet, vitamin E supplementation of the mice is one vehicle to maintain an appropriate vitamin E status. For falcons that do not receive bird prey as part of their diet, supplemental carotenoids could enhance appropriate coloration.