Chronicle of zoological classification of mammals 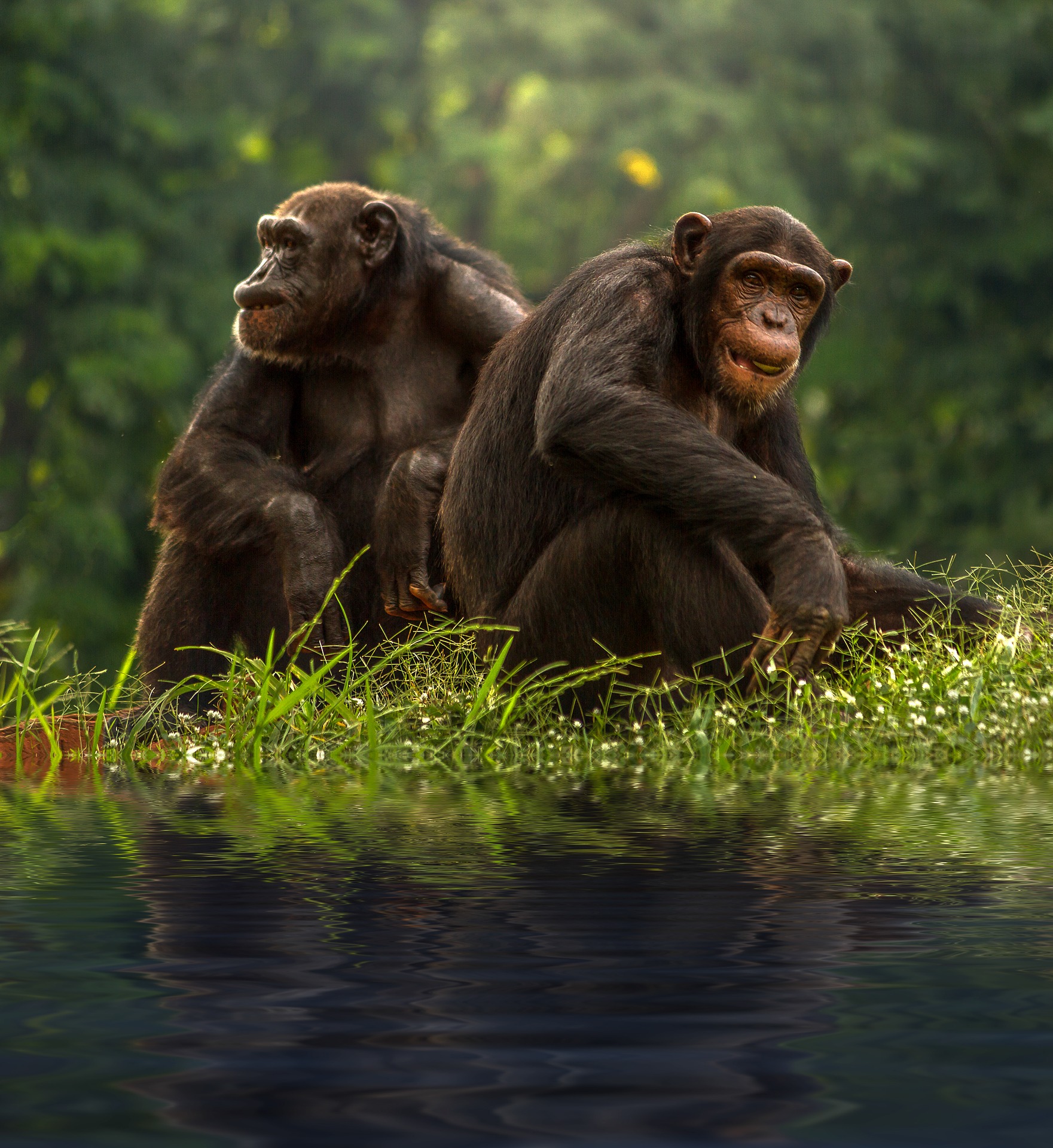 The interest of humans in grouping animals has been an issue since before Christian times. Grouping animals based on their relationship to humans is probably the most primitive sign of classification (e.g., edible or inedible, dangerous or docile, wild or domestic, and so on). Officially, the International Code of Zoological Nomenclature, Article 3, establishes the beginning of zoological nomenclature to be January 1, 1758, marked by the tenth edition of Linnaeus’s “Systema Naturae.” This edition utilizes the application of binomial nomenclature in zoological taxonomy and is considered as Carl von Linne’s greatest contribution to this field. Prior to this time, other individuals had proposed methods of animal classification, but most classification schemes proposed before the 17th century were confused and unsatisfactory. The classification criterion varies between authors, although most of the groupings were based on anatomical and morphological characteristics of the animals in question. The number of existing species at the time of proposed classification systems also varies, e.g., Zoological Record volumes 115-134, published in 1981 through 1998, respectively, report a new taxa count of 6,363 mammalian names, 3,972 of which are at the species level, and 1,356 at the genera level. Furthermore, classifications have taken fossils into account in mammalian groupings, and as they are discovered, included them at different points in time.