Vitamin D and Primates: Recurring Problems on a Familiar Theme 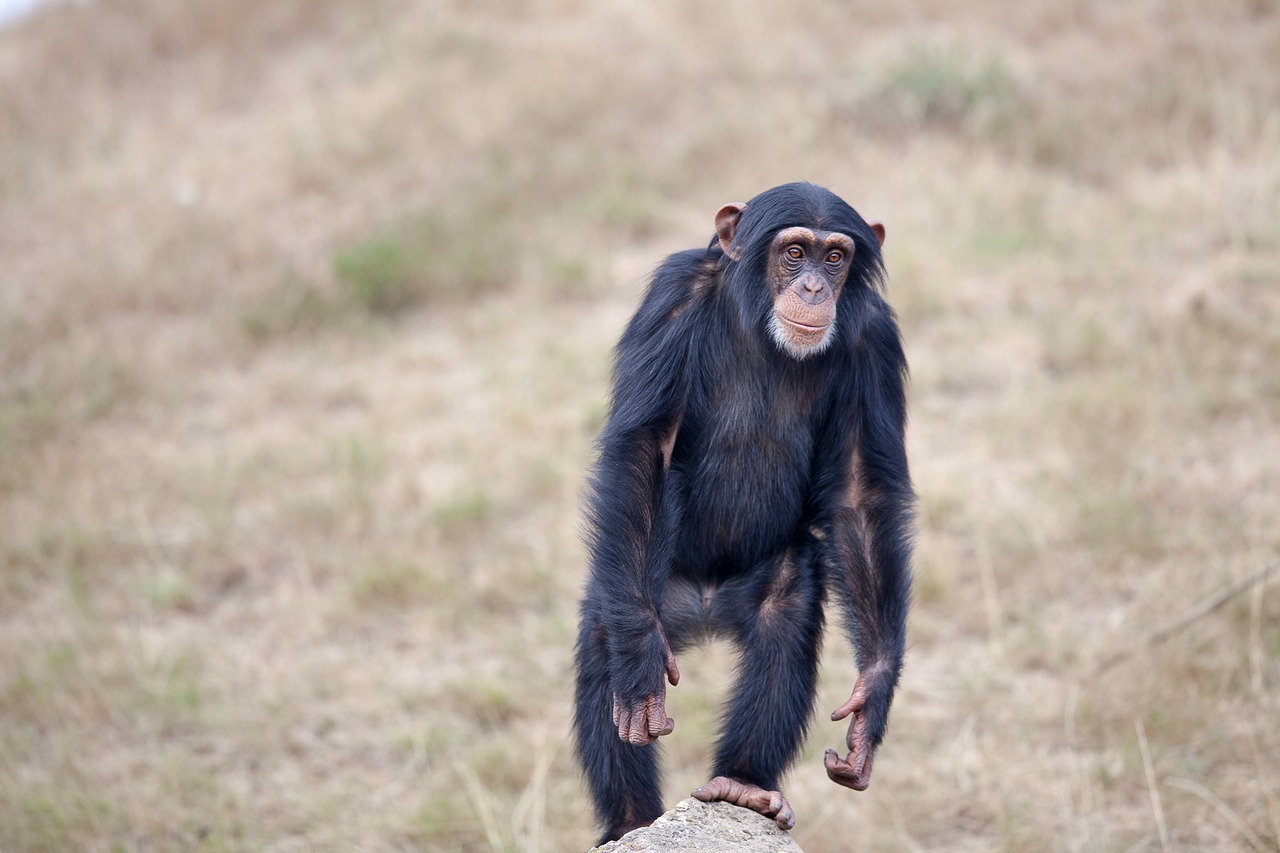 Captive primates housed indoors with little access to ultraviolet light have historically been susceptible to metabolic bone disease. The trend in zoological parks toward building large, indoor exhibits has potentially exacerbated this problem. Most skylight materials are not transparent to the wavelengths of ultraviolet light (UV-B) necessary for endogenous production of vitamin D. It is possible that most primates, like humans, produce milk that is low in vitamin D. Thus mother-reared infants without exposure to UV-B would be at risk for rickets. The incidence of metabolic bone disease in callitrichids has been greatly reduced by the addition of large amounts of vitamin D3 to their diet. However, metabolic bone disease still occurs in these primates. Nowadays, osteomalacia in callitrichids is generally found in multiparous females, often occurring during pregnancy. This might reflect the dominance of reproductive females over other group members. Dominant animals often consume a higher proportion of preferred supplemental foods, which can be deficient in vitamin D. However, vitamin D metabolism is poorly understood in New World monkeys. Thus it is possible that dietary vitamin D is not an effective method to meet the requirements of these animals under all conditions. We found wide variation in the serum levels of 25-0H-vitamin D within a colony of common marmosets even though all animals were maintained on a single-item purified diet with a constant level of vitamin D3 (3000 IU/kg). We are currently testing the efficacy of a low wattage UV light source on these animals.