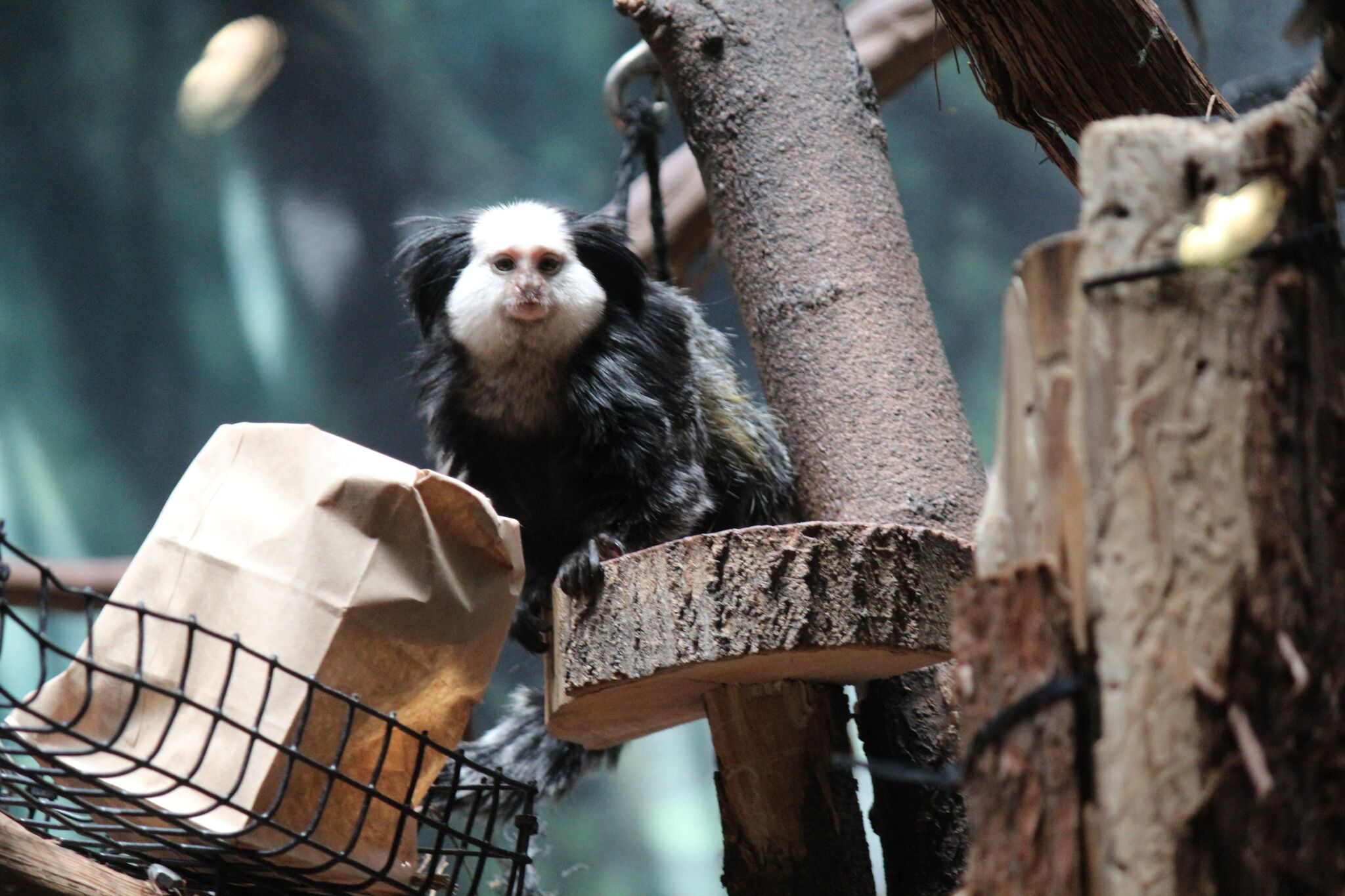 Little information is known in regards to the natural or seasonal diets of primates. In captivity, nutrition can be an important part of preventative medicine and lead to an improved quality of life for primates. To better understand the nutrient intake of four primate species in the collection at the Philadelphia Zoo, we conducted an intake study over a minimum of four days for each species. A spreadsheet was used to track the amounts consumed and convert these numbers to nutrient values. Furthermore, we attempted to correlate known health issues to the nutrients consumed. Finally, we compared diet appropriateness to the gut morphology of each species, where data was available. Our results show an accepted sugar to fiber ratio of 3.29:1, 6.46:1, 10.16:1, and 0.78:1 for the pygmy loris, Geoffroy’s marmoset, pygmy marmoset and Coquerel’s sifaka, respectively. Our goal was to establish an appropriate, subjective sugar to fiber ratio for each primate. Although there are possible correlations between health issues and consumed nutrients, these were not confirmed and need further evaluation. Overall, this information will be used to better the diets of the primates in the collection at the Philadelphia Zoo.