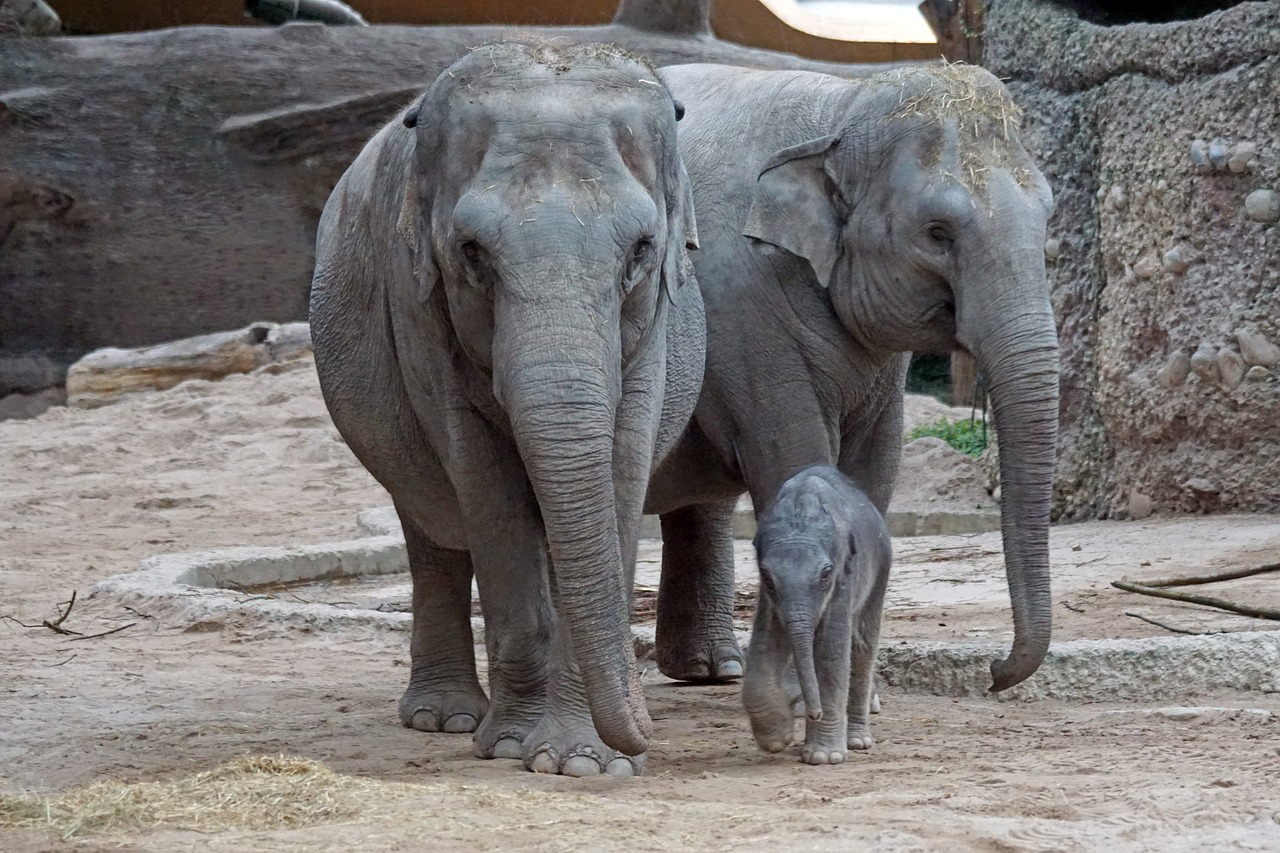 Normal circulating vitamin E levels have not been established for okapi (Okapi johnstoni) on a captive diet. Blood samples were obtained in 1996 by the Okapi SSP for free-ranging okapi in Zaire (Lukas, 1996). In 2009, vitamin E levels were acquired for animals housed at the Epulu Station in the Democratic Republic of the Congo fed an all leaf diet without supplementation (Citino, pers. comm). Due to health concerns reported in the Okapi SSP populations regarding circulating vitamin E levels (Petric, 2011), data were compared to levels from Zaire and Epulu. Upon comparison several SSP okapi appeared to have circulating levels 50% lower than previously collected data from Zaire and Epulu. Historically there have been incidences of okapi showing symptoms vitamin E deficiency such as congestive heart failure when pregnant, while other animals have died with congestive heart failure listed as a contributor to mortality. A diet survey conducted in 2011 did not reveal any diets offered to be low in vitamin E compared to probable requirements (Lintzenich and Ward, 1997). The Okapi SSP nutrition and veterinary advisors have requested both banked samples and opportunistic collection from all animals to establish whether circulating vitamin E levels are indeed low in captive US okapi and if there are links to health concerns.