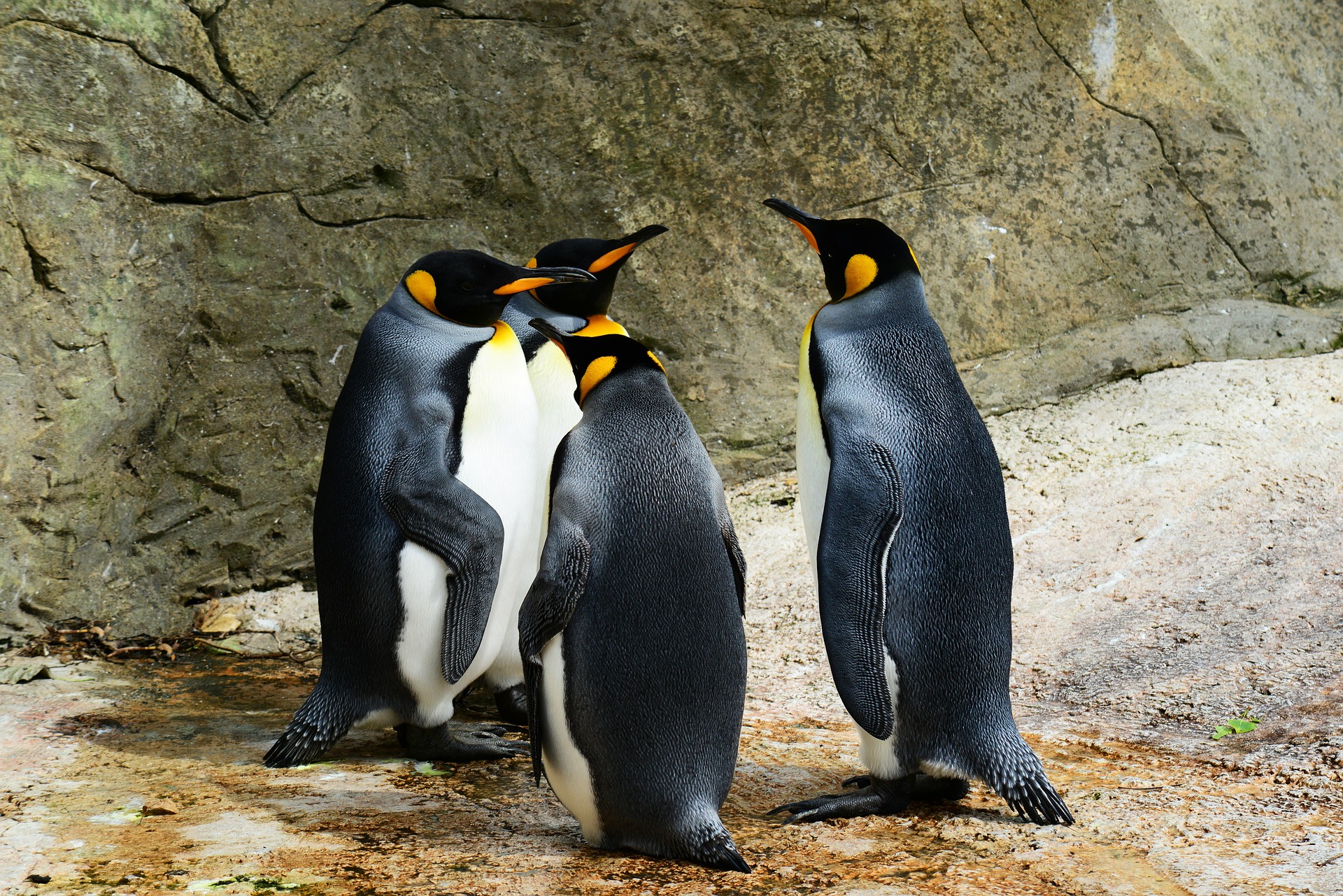 The Milwaukee County Zoo has housed vampire bats (Desmodus rotundus) since 1973. The bats are fed defibrinated cow’s blood with a liquid pediatric multivitamin supplement. In November 2013, one bat developed a non-healing left wing hematoma. An August 2014 post-mortem examination revealed multifocal extensive necrohemorrhagic and suppurative ulcerative dermatitis with no underlying cause determined. From July to December 2014, five of nine bats in the colony developed similar hematomas along with gingival bleeding. Biopsies showed chronic histiocytic dermatitis with fibrosis and hemorrhage. One bat euthanized in December 2014 had a serum ascorbic acid level of 0.08 mg/dl and marked generalized subcutaneous hemorrhage. A nutritional imbalance was suspected, so a therapeutic trial was initiated in which two bats received defibrinated cow’s blood supplemented with only oral vitamin C, 100 mg/kg p.o. × 3 days, and then 50 mg/kg p.o. daily. Two other bats received non-supplemented defibrinated cow’s blood but were given vitamin K 3.3 mg/kg s.c. b.i.d. × 3 days, and then 3.3 mg/kg s.c. b.i.d. × 7 days. The bats supplemented with vitamin C improved, so all bats were then supplemented with vitamin C. All subcutaneous hemorrhages resolved within 10 days to 2 mo. Vitamin C is necessary for collagen synthesis, which is required for proper wound healing and capillary strength (Drouin, 2011). Many animals, including several bat species, cannot synthesize vitamin C and require a dietary source (Drouin, 2011). This is the first report of suspected vitamin C deficiency in a colony of vampire bats leading, to severe chronic subcutaneous hemorrhage.