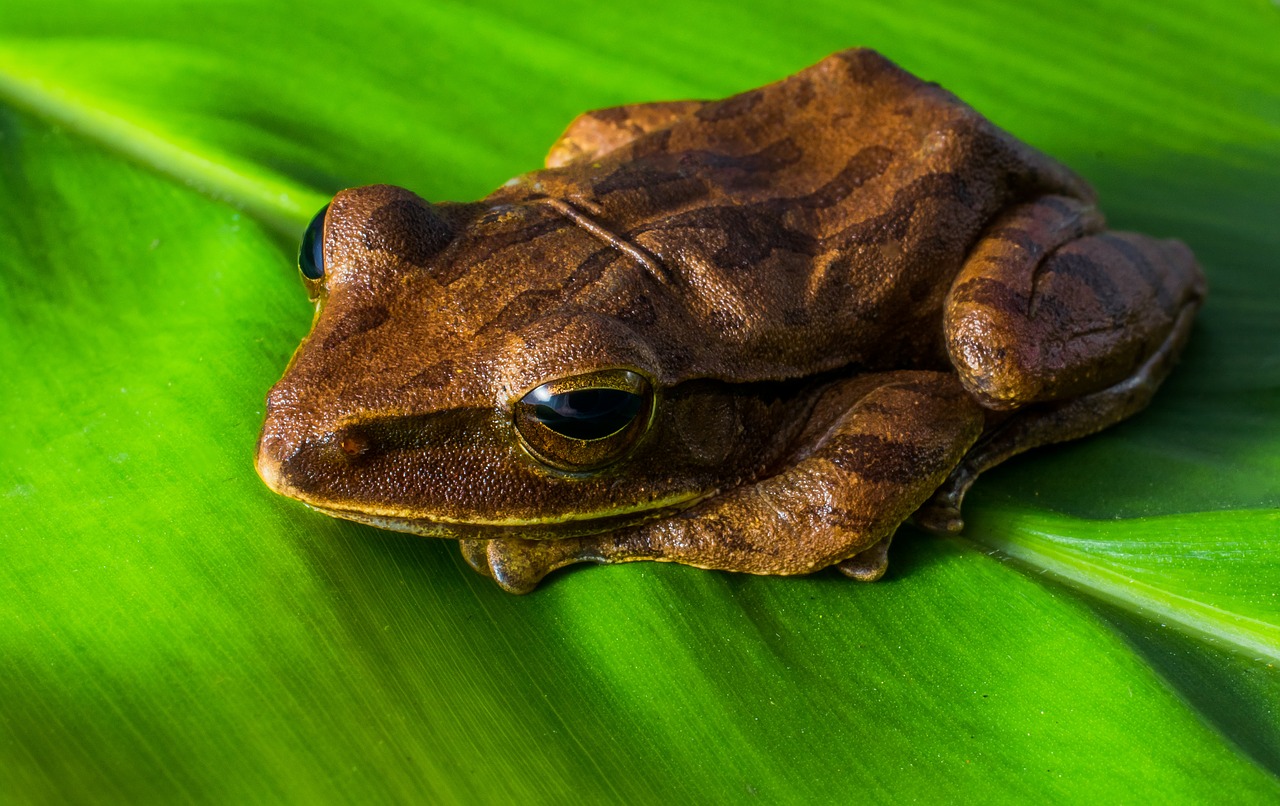 Steinagel AC, Toddes B, Ialeggio DM, Golas B. 2015. An analysis of vitamin C supplementation in the drinking water for giant elephant shrews (Rhynchocyon petersi) at the Philadelphia Zoo. In Bissell H, Brooks M Eds. Proceedings of the Eleventh Conference on Zoo and Wildlife Nutrition, AZA Nutrition Advisory Group, Portland, OR.

The Philadelphia Zoo acquired 2.2 Giant Elephant Shrews, Rhynchocyon petersi, in July 1999 for the purpose of exhibition and reproduction. At that time, limited anecdotal dietary and activity budget data were available for this species. The animals appeared to be clinically healthy and in ‘ideal’ nutritional condition upon arrival. Intensive observational studies of time budgets and food and water intake were undertaken by Philadelphia Zoo mammal staff.

Over a period of years, a decline in pelage and skin condition in adults was appreciated; several animals were diagnosed with periarticular (primarily) swellings associated with Mycobacterim avium sp infection; and multiple cases of hand-reared offspring succumbing to esophageal and/or gastric rupture, and/or abnormal cartilage development resulting in extensive pathologic vertebral fractures were appreciated. Review of dietary, clinical pathology and histopathologic evaluation of morbidity and mortality in hand-reared neonates was strongly suggestive of vitamin C deficiency/insufficiency disease.

Based on a working hypothesis of vitamin C-related morbidity and mortality, supplementation of hand-reared neonates with injectable sodium ascorbate, and oral supplementation of vitamin C in drinking water of juveniles, subadults and adults was initiated, with vitamin C added to drinking water based on documented giant elephant shrew daily water intake and at a level intended to meet the vitamin C requirements of guinea pigs (as a starting point). Following onset of routine vitamin C supplementation of hand-reared neonates, morbidity ascribable to putative vitamin C deficiency in this subset of giant elephant shrews ceased. In addition, improvement in skin and pelage quality of the adults was appreciated. As of this time it has not been established whether this species may have increased requirements for vitamin C more than any other mammal species; nor has it been determined whether giant elephant shrews require exogenous dietary vitamin C.

The Philadelphia Zoo uses reverse osmosis (R/O) water as drinking water for small animals due to the high level of some minerals in city tap water. To evaluate the efficacy of oral vitamin C supplementation in drinking water in this setting, two separate studies were completed. In the first study the availability of vitamin C added to either Philadelphia City tap water or R/O water was evaluated ex situ. Measurable levels of vitamin C were found in R/O water but not tap water over the study period. In the second study, samples collected directly from the drinking water offered in two shrew exhibits were evaluated to assess the availability of supplement in drinking water under real-time exhibit conditions. Incidentally, it was discovered that some keepers crushed the half wafer prior to adding it to the drinking water while others added it to the water as an uncrushed half wafer, both presentations were evaluated. As in the first study, vitamin C activity when offered in R/O water was measurable throughout the sampling period.