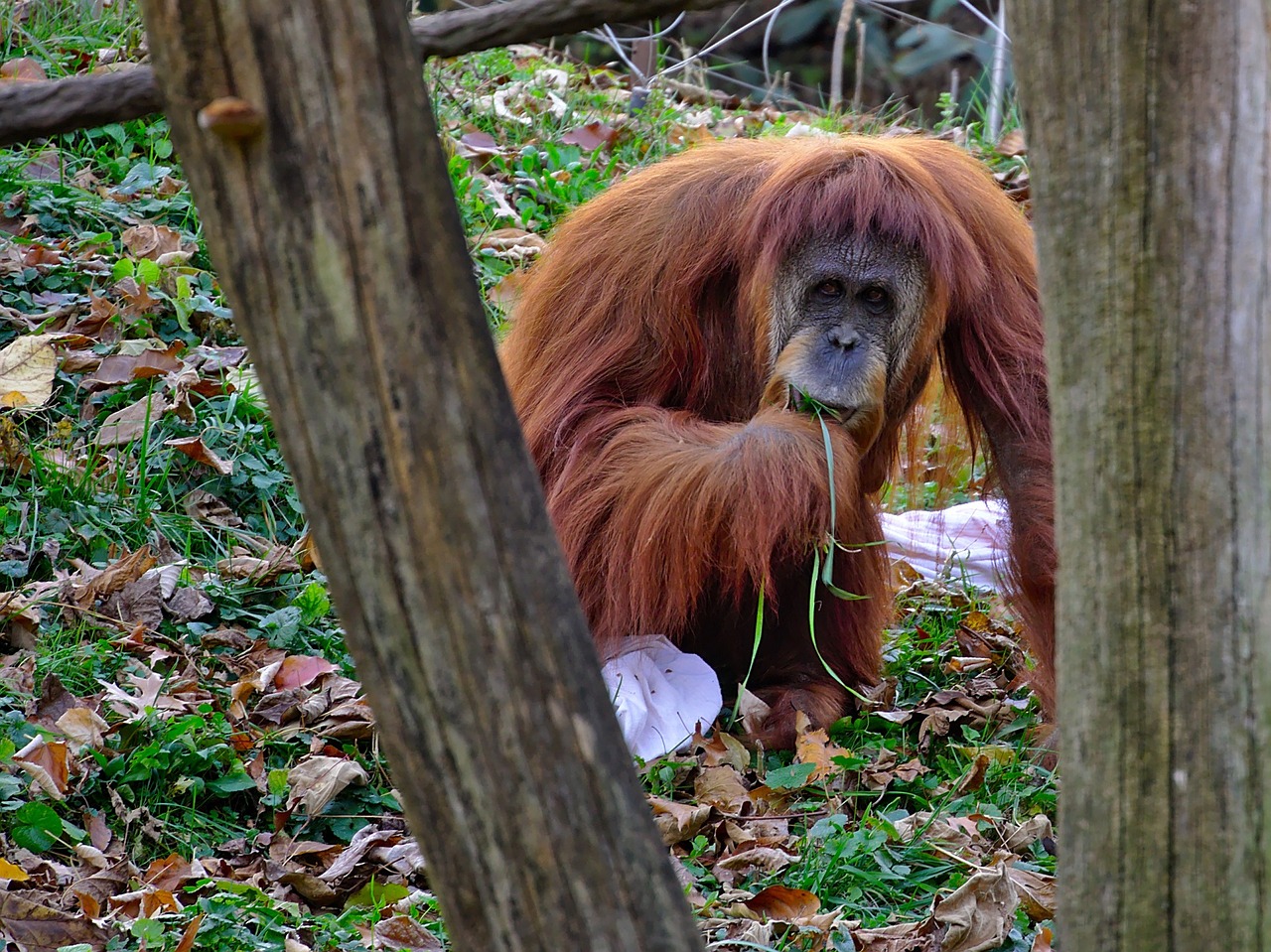 Commercial diets are often essential parts of captive primate nutrition. However, consumption of dry extruded products can be difficult to encourage. Food and flavor preferences have been observed in captive primates and may be affected by palatability. This study examines the palatability of a commercial extruded primate diet when compared to 3 diets containing new flavors. Mazuri® Primate Browse Biscuit was formulated with 3 new flavors, Cinnamon, Banana, and Veggie-pro (hydrolyzed soy protein) and originally has added orange oil. Seven primate species from the Saint Louis Zoo were offered a choice of 2 diets, original (Control) and a test flavor. Diets were randomly assigned and amount of each diet consumed was measured over a 24-hour period, for 4 consecutive days. Following initial preference trials, data were analyzed using a students’ t-test to evaluate preference. A follow-up trial was conducted with 1 testing period comparing the two most preferred test flavors. Data were organized by species and analyzed by SAS software using a completely randomized design. Differences observed in consumption of Banana and Cinnamon biscuits when compared with Control were species dependent. This may be due to varied responses to novel food items or individual taste preferences. Veggie-pro was generally not the preferred flavor over Control, except by langurs, gorilla group, and orangutan females. Banana and Cinnamon were the most preferred test flavors and were compared in the second palatability trial. This study suggests that taste preferences and palatability perception is species dependent. Further research is necessary to determine whether the extruded diet would have better acceptance by primates in zoos if flavor was changed or varied.