Nutritional and physical characteristics of commercial hand-feeding formulas for parrots 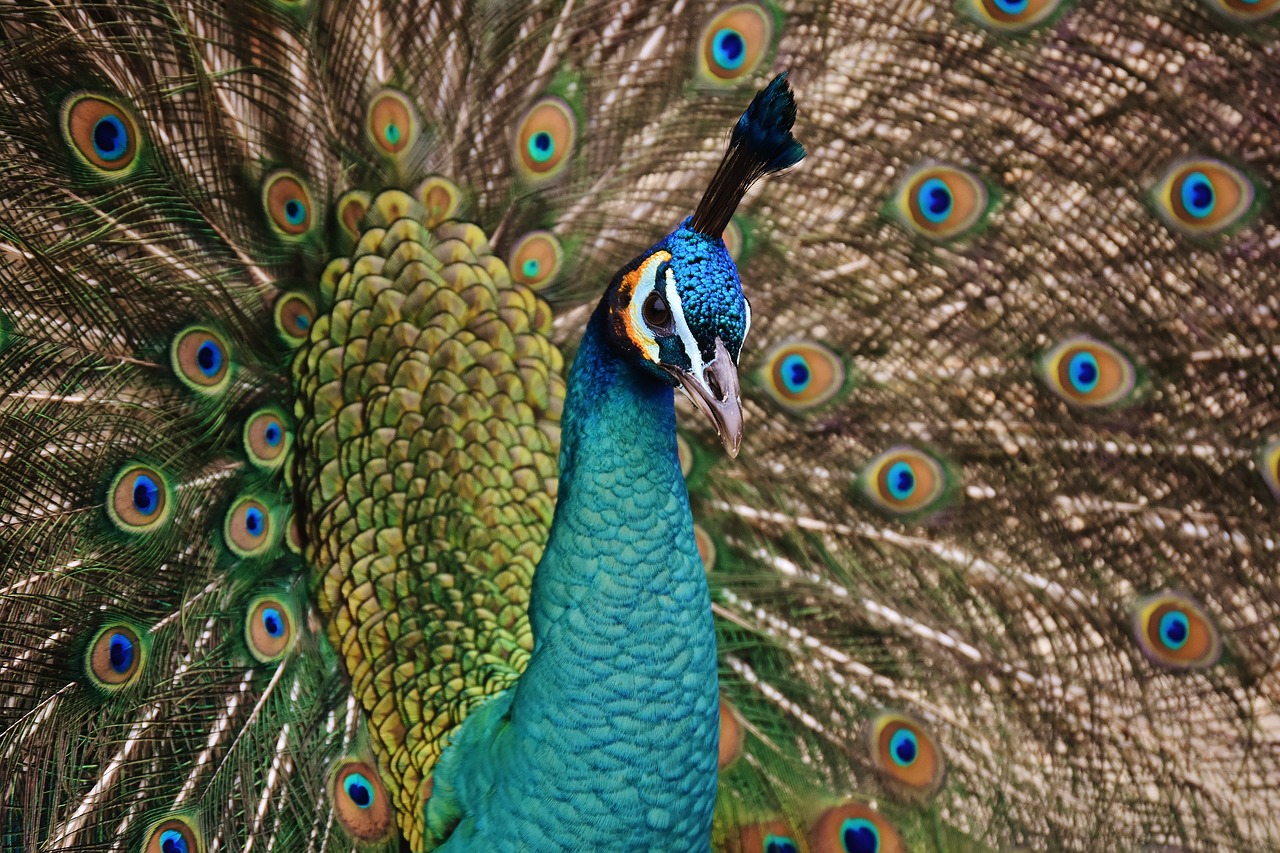 Hand-rearing is a common practice for the propagation of psittacines, however, research on their nutrition is limited and the neonatal requirements are not well understood. We analyzed the nutrient composition and physical characteristics of 15 commercially available parrot handfeeding formulas. Formulas were compared with the average nutritional content of the crops of free living Scarlet Macaw (Ara macao) chicks. When the formulas were prepared by diluting with warm water (1:5), two maintained less than 85% of solids in suspension after 5 min, and only 50% maintained more than 90% of solid in suspension after 15 min. On average the formulas had a similar metabolizable energy density as wild macaw crop samples. The concentration of crude protein in all the formulas was higher than that of the crop sample average, while the crude fat in all formulas was lower than the average crop samples. More than 50% of the formulas had concentrations of potassium, magnesium and manganese less than the crop sample average, and calcium and sodium concentrations below the requirements established for 6-12 wk old leghorn chickens. For >45% of the formulas the concentrations of arginine, leucine and methionine+cystine were below the requirements of 6-12 wk leghorns. When commercial formulas were prepared according to the manufacturer’s instructions, nutritional differences among them were greatly magnified. Overall, the inconsistency in the nutrient concentrations among the formulas suggests that there is no consensus among manufacturers of the correct nutrition for growing psittacines and the industry could benefit from continued research in this area.