Validation of a radioimmunoassay for Asian elephant (Elephas maximus) insulin 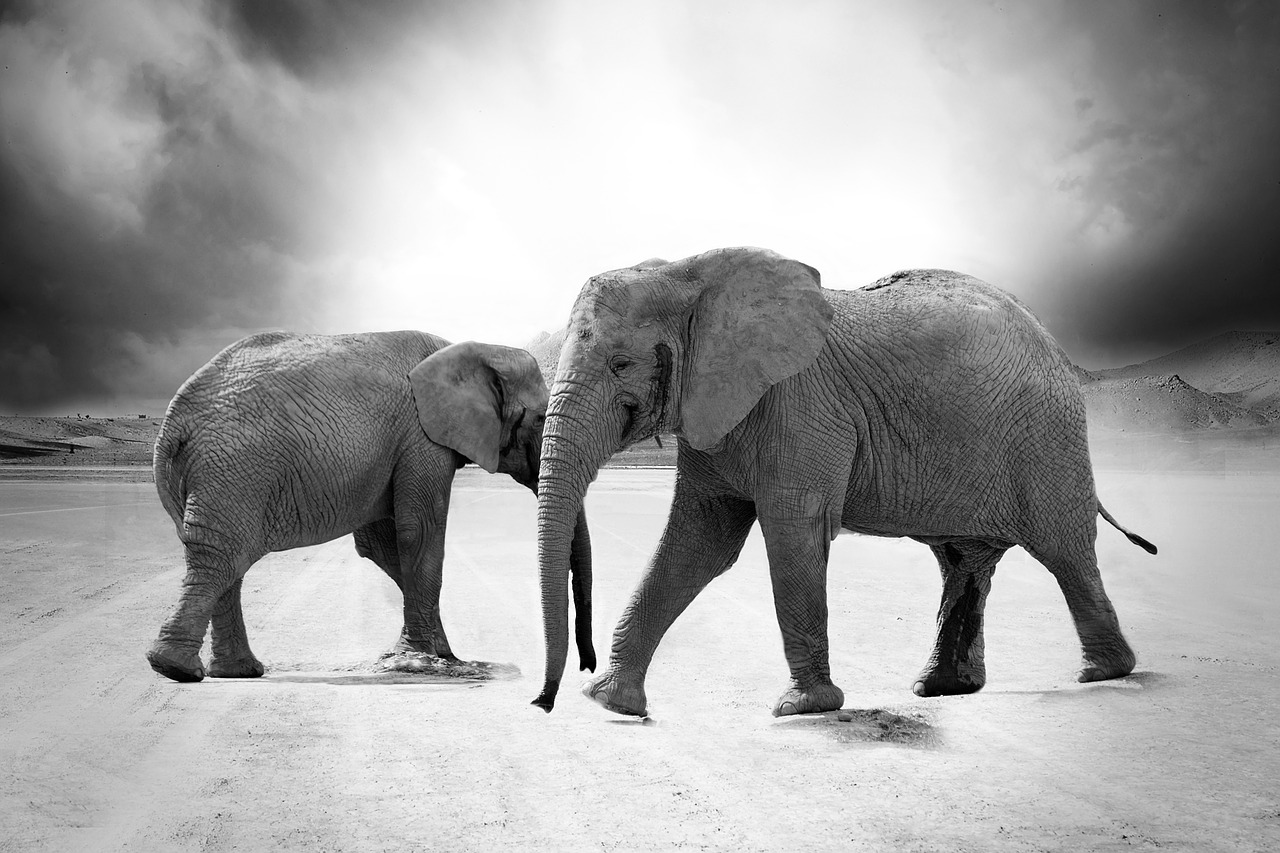 Insulin is a principle mediator of metabolic and reproductive function and could provide an indicator for health status in elephants as in humans, equines and other species. This study was intended to validate a radioimmunoassay for insulin in Asian elephants (Elephas maximus). Four Asian elephant cows (age 11-39 y) at the Fort Worth Zoo were fed coastal hay only overnight, then offered no meal (baseline) or a meal providing 4 or 8 g/kg BW0.75 hydrolysable carbohydrate (NSC4 and NSC8, respectively) at approximately 0900 h. On each day of the test, a single blood sample was collected 2, 4 or 8 hours after the meal time. Plasma samples were analyzed for glucose and insulin to determine meal response patterns. For insulin assay validation, elephant samples were analyzed for repeatability and serial dilutions were compared to dilutions of porcine insulin standard and equine plasma. Overall elephant insulin concentrations were low (median 5.9 mIU/L, max 31.9 mIU/L). Assay precision was good (CV 12%, standard deviation 1.1 mIU/L). Assay of serial dilutions of elephant plasma demonstrated parallelism with porcine and equine samples and were highly correlated to expected insulin outcomes (r=0.991, p<0.001). Glycemic response (P<0.001) was apparent 2 and 4 h after NSC4 (p<0.05) and was returning to baseline by 8 h. Glycemic and insulinemic responses increased as meal NSC increased (p=0.024). These results demonstrate that a radioimmunoassay can be used to measure insulin in elephant plasma and could be used as a tool to begin evaluating metabolic status and feed responses in captive and wild Asian elephant populations.