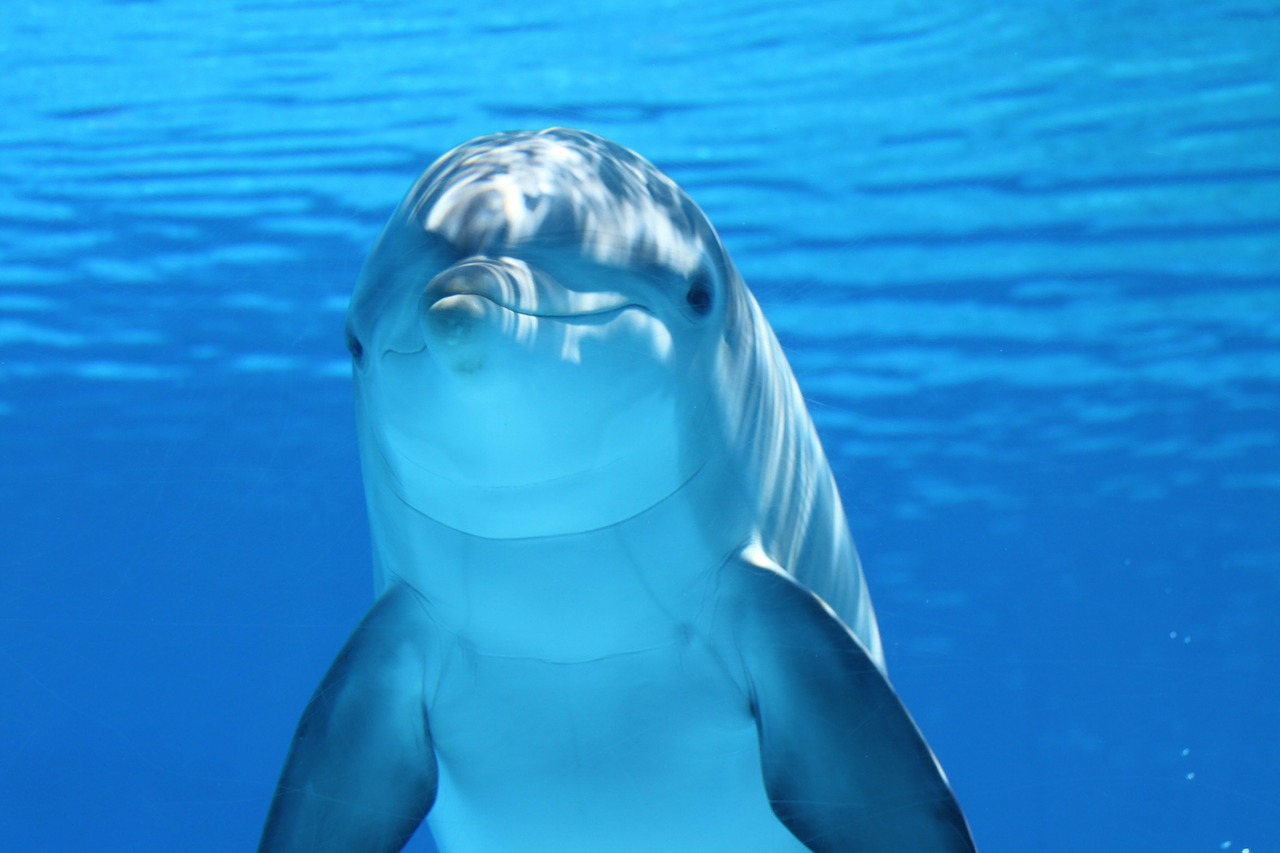 Botttlenose dolphins (Tursiops truncatus) can have hemochromatosis (iron overload), evidenced by excessive iron deposition in the liver, transferrin saturation >80%, and rising high serum iron levels (>300 ug/dl) responsive to phlebotomy (Johnson et al., 2009). Dolphins with hemochromatosis have chronic, phasic elevations in aminotransferases (Venn-Watson et al., 2008). Compared to age and sex-matched healthy controls, these dolphins are also more likely to have hyperlipidemia (serum cholesterol > 257 mg/dl, serum triglycerides > 137 mg/dl), thrombocytopenia (< 52,000 cells/ul) and hyperglobulinemia (> 3.1 g/dl). Liver biopsies confirm that these cases, in addition to hemosiderin, have hepatitis with or without hepatic lipidosis or fibrosis. Phlebotomy therapy for dolphins with hemochromatosis, involving weekly removal of 7 to 17% (1 to 3L) of blood volume during a 20 to 22 week induction period, effectively decreases serum iron, transferrin saturation, aminotransferases, and globulins to normal levels. Initial research has found no significant changes in the HFE gene among case and control dolphins (unpublished data). Dolphins with hemochromatosis are more likely, however, to have higher 2h postprandial plasma insulin levels compared to healthy controls (25 vs 7.3 uIU/ml, respectively) (Venn-Watson, 2011). Due to the known diabetes-like metabolism of dolphins (Venn-Watson and Ridgway, 2007) and the presence of hyperlipidemia, hyperinsulinemia, and hepatic lipidosis among dolphins with hemochromatosis, evidence is currently supporting the hypothesis that insulin resistance and a metabolic-like syndrome are contributing factors to hemochromatosis in dolphins. This is consistent with humans, in which insulin resistance and metabolic syndrome can cause elevated serum iron and hemosiderin deposition. Future studies are needed to confirm that blood disorders, viral hepatitis, or other forms of hereditary hemochromatosis are not also contributing to hemochromatosis in dolphins.