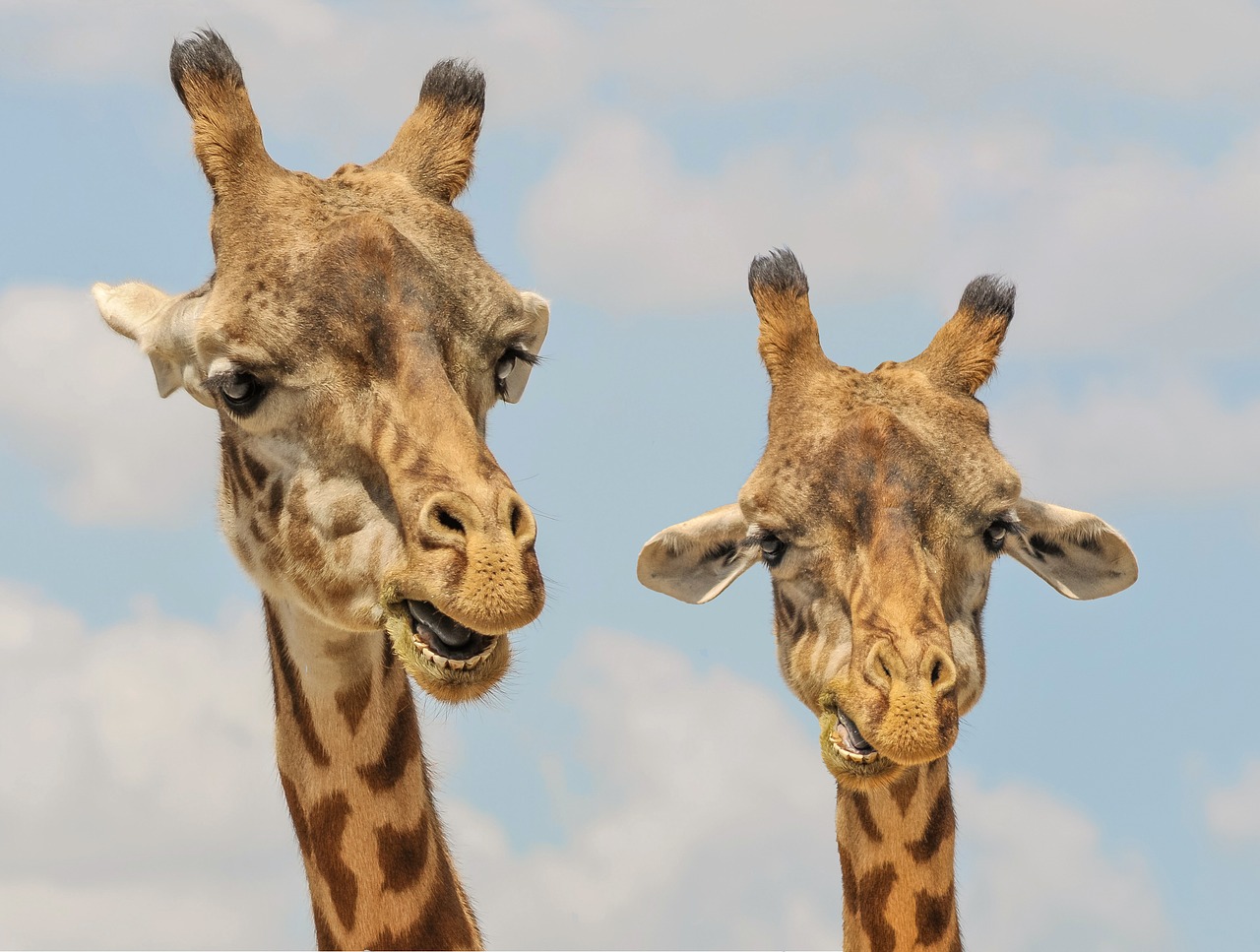 Over the past several years, herbivore diet formulations have transitioned toward lower starch and sugar and higher concentrations of structural carbohydrates such as neutral detergent fiber. Following the Giraffe Nutrition Workshop in 2005, recommendations were released that encouraged diets containing less than 5% starch and less than 0.5% phosphorus for captive giraffe. In December 2005, seven giraffe (Giraffa camelopardalis reticulata) were transitioned to a pellet that contained less than 4% starch, and 0.35% phosphorus (Mazuri®, PMI, St. Louis, MO); the previous pellet contained approximately 16% starch and 0.75% phosphorus. Giraffe were offered hay (alfalfa/grass blend) and pellets at a rate of 60 and 40% of dietary weight, respectively. Blood samples were collected bi-annually in the summer and winter, and were analyzed for Ca, P, and serum chemistries.