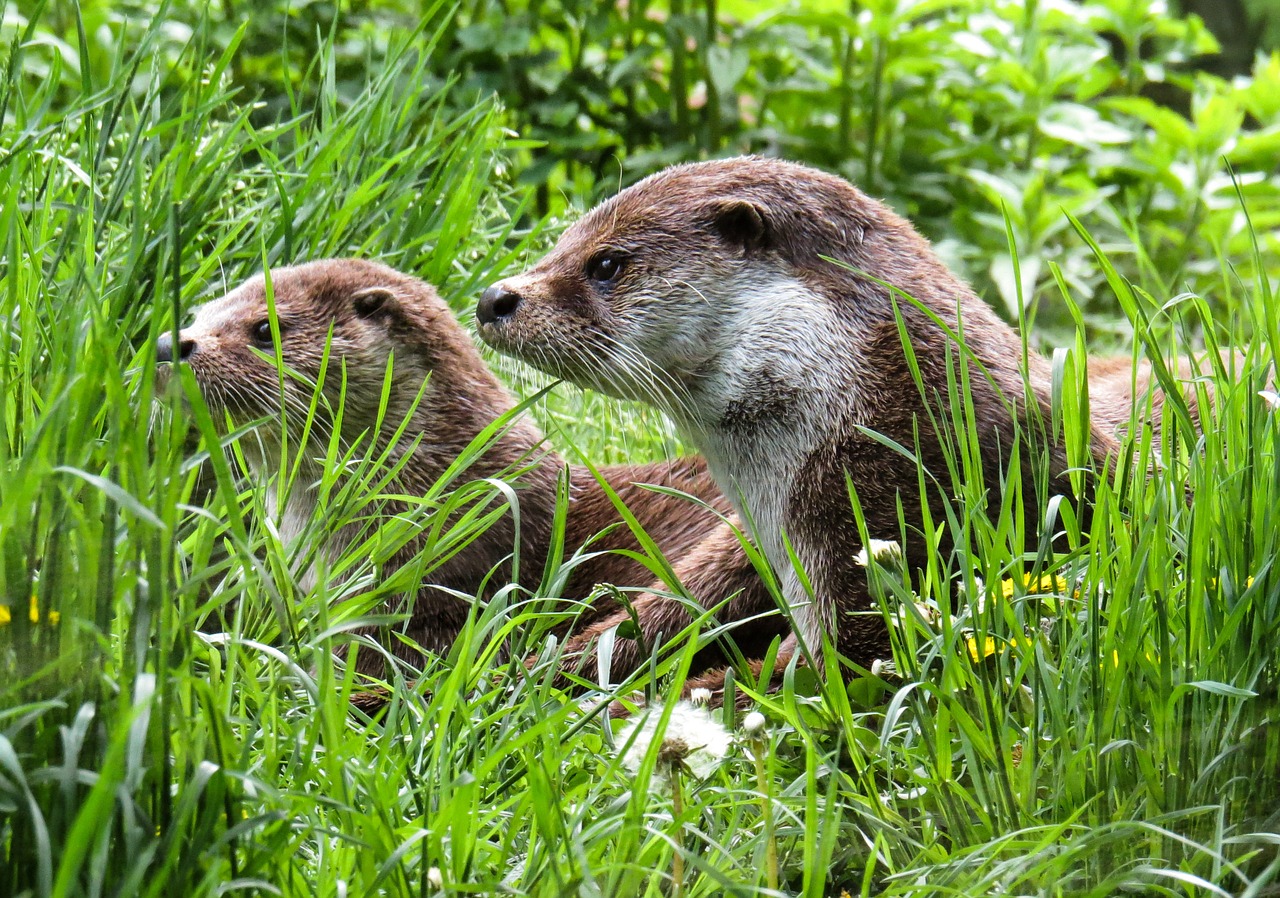 Eight Malayan flying fox (Pteropus vampyrus) and three island flying fox (Pteropus hypomelanus) presented for varying degrees of skin depigmentation of the wing membranes, face, and feet. Lesions were observed 6 months after the bats were placed in a newly constructed indoor-only exhibit. Skin biopsies indicated segmental loss of melanin pigment within the epidermis; skin scrapes and culture results were negative for infectious agents. Routine blood work was unremarkable. Vitamin D values were low compared to values from captive flying fox with outdoor access. A diagnosis of cutaneous vitiligo was made. All bats were removed from the exhibit and housed in an off-exhibit holding area that was modified to contain several UV-B light sources. Bats were regularly seen basking, and slow re-pigmentation was noted in some individuals. Zookeepers recorded bat behavior to determine each bat’s average proximity to the UV-B lights. Two months after the addition of UV-B lights, all bats were anesthetized to repeat blood work. Vitamin D values were 2-4 times higher than the original values. Based on the results, these two species of diurnal bat likely require UV-B light in order to synthesize Vitamin D.