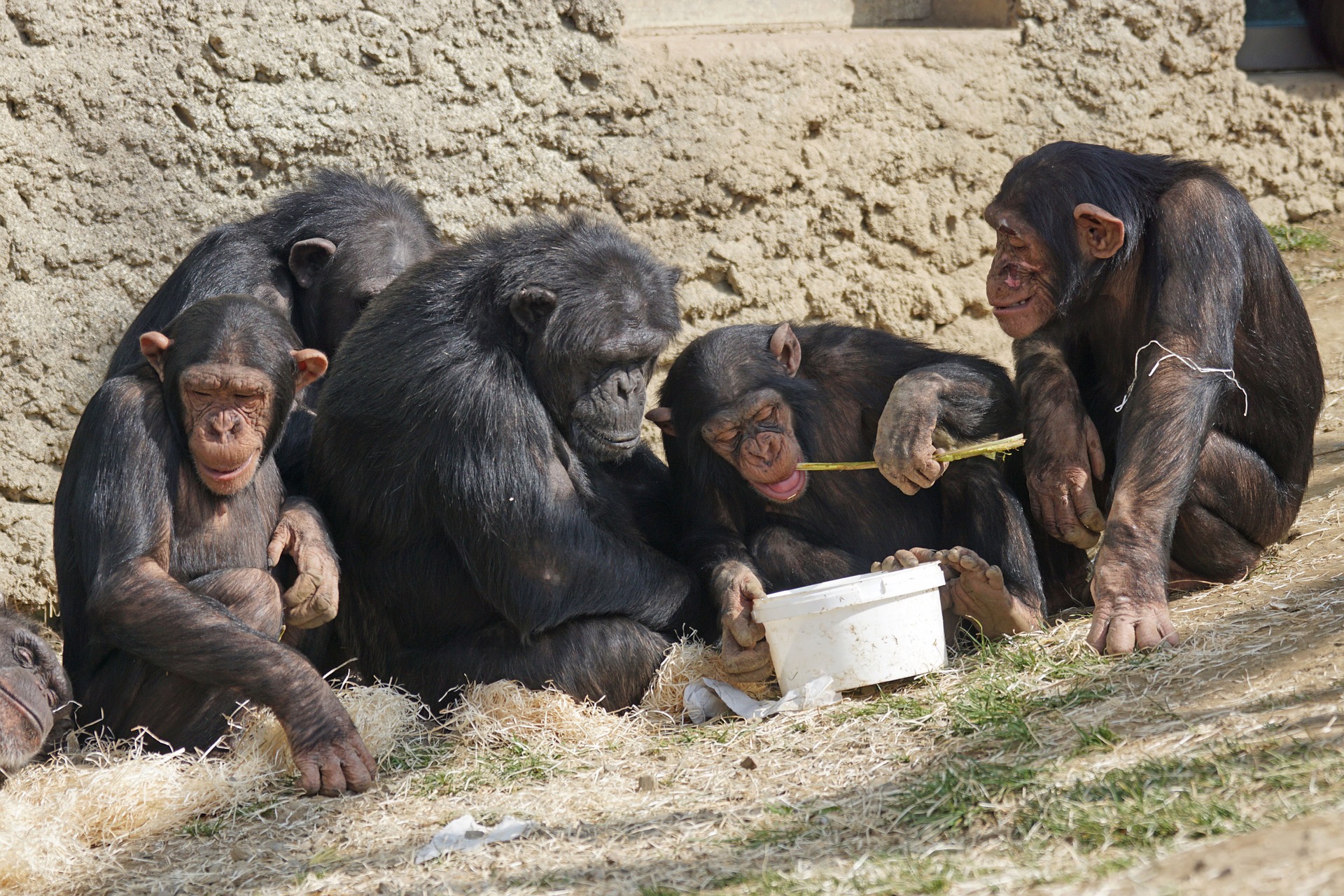 This study quantified the composition and diet digestibility of 19 diets consumed by 11 groups of colobine monkeys (four species: Colobus guereza, Trachypithecus obscurus, Colobus angolensis, and Rhinopithecus bieti) in the US and in China. Each digestibility trial had a 10- day adaptation period and a three-day collection period. The diets consumed averaged 17.1 ± 0.9% crude protein, 24.4 ± 1.0% neutral detergent fiber (NDF) and 4.0 ± 0.6% crude fat. On average, the colobines in the US consumed diets seven percentage points higher in crude protein, seven percentage points lower in NDF, and three percentage points higher in crude fat than the groups in China. The main source of dietary NDF in the US colobine groups was commercial primate biscuit (74.0 ± 2.6%), whereas in the Chinese diets, browse provided the largest fraction of the NDF (51.3 ± 1.7%). The diets met the non-human primate NRC guidelines for all components except for NDF. The Chinese diets averaged 27% NDF, while US groups averaged 20%, both of which were below the target of 30% NDF. Even though the health of the animals was not directly assessed, animals in 10 of the 11 groups had produced young in the previous four years, and fecal scores during the trials were excellent. Further investigation is needed to assess whether the recommended amount of NDF in colobine diets could be lowered without negative health impacts.