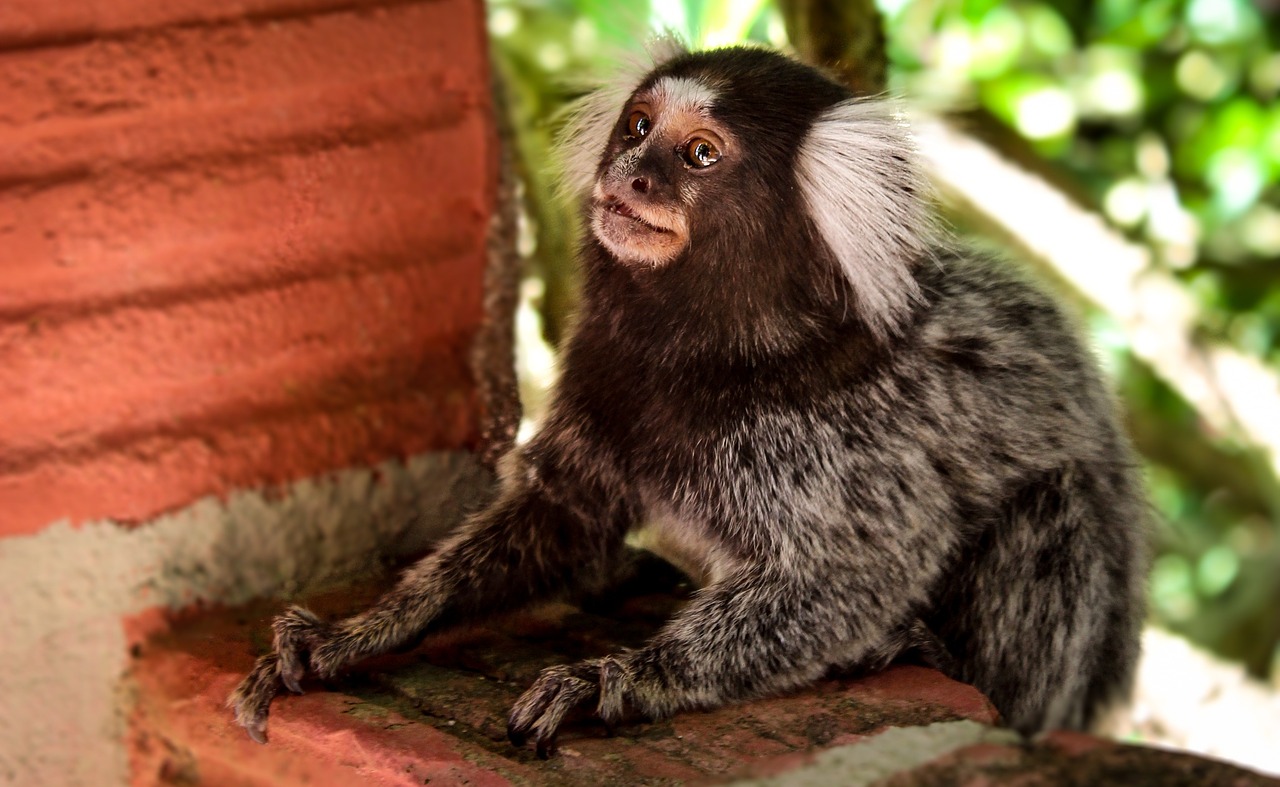 Despite its long history of captive management, nutrition and dietary husbandry of common marmosets remains a major concern among colony managers in the United States (2004 survey by the Marmoset Research Group of the Americas). Nutrient requirements for the common marmoset (Callithrix jacchus) are poorly characterized, and dietary husbandry of this species has been informed more by practical and anecdotal experience than it has been by nutritional science. Two health problems have plagued captive common marmoset (Callithrix jacchus) colonies for nearly as long as those colonies have existed: marmoset wasting syndrome and metabolic bone disease. We propose that these two common nutritional diseases of captive marmosets are actually different sequelae of the same underlying pathology. Marmosets are known to suffer from diarrheas and from inflammation of the intestinal tract,3,4 both of which likely result in varying degrees of nutrient malabsorption. These conditions are likely related, and both can contribute to poor nutritional status and subsequent poor health. Managers of marmoset colonies have routinely found that, regardless of the nutrient levels in the diet, they often have individual “poor doers” in their colony. These animals generally have recurrent or chronic diarrhea, lose weight, and are generally in poor health. On necropsy, the affected animals are found to have extensive inflammatory disease of the intestinal tract. This problem of chronic lymphocytic enteritis (CLE), defined by diffuse-to-segmental lymphocytic enteritis, has beset marmoset husbandry over the years.3,4 Sometimes the enteritis becomes acute and animals waste away and die. More frequently, it persists in a subclinical state and is only apparent at necropsy. The term “Marmoset Wasting Syndrome” (MWS) has been applied to the end stages of the acute condition,1 although the term likely refers to more than one disease entity among callitrichid primate.4 A survey of institutions (both laboratories and zoos) maintaining callitrichids in captivity found that the highest institutional incidence of MWS was for common marmosets (59%), followed by other Callithrix species and Saguinus species.1 Interestingly, some callitrichids (e.g. golden lion tamarins, Leontopithecus rosalia, and pygmy marmosets, Cebuella pygmaea) had low institutional incidence of reported MWS (8% and 5%, respectively), despite similar management and husbandry conditions.1

nutrients such as vitamin D and calcium results in negative calcium balance (3) osteoclasts are activated to free up calcium from the skeleton in order to compensate for the deficiency (4) if the inflammation progresses to the “wasting” stage then the animal dies of general malnutrition, otherwise eventually bones become brittle, and fractures, usually of the phalanges, but also the femur and spine, occur.

These data indicate that a poor ability to digest and absorb nutrients leads to calcium and vitamin D insufficiency. Vitamin D absorption may be particularly critical for indoor-housed animals, as opposed to animals in a more natural setting, because vitamin D that would otherwise be synthesized via exposure to sunlight must be absorbed from their diet. If malabsorption persists, metabolic bone disease is a possible consequence in common marmosets. These findings support our hypothesis that both wasting syndrome and metabolic bone disease in captive common marmosets are consequences of inefficient nutrient absorption, possibly due to intestinal inflammation.