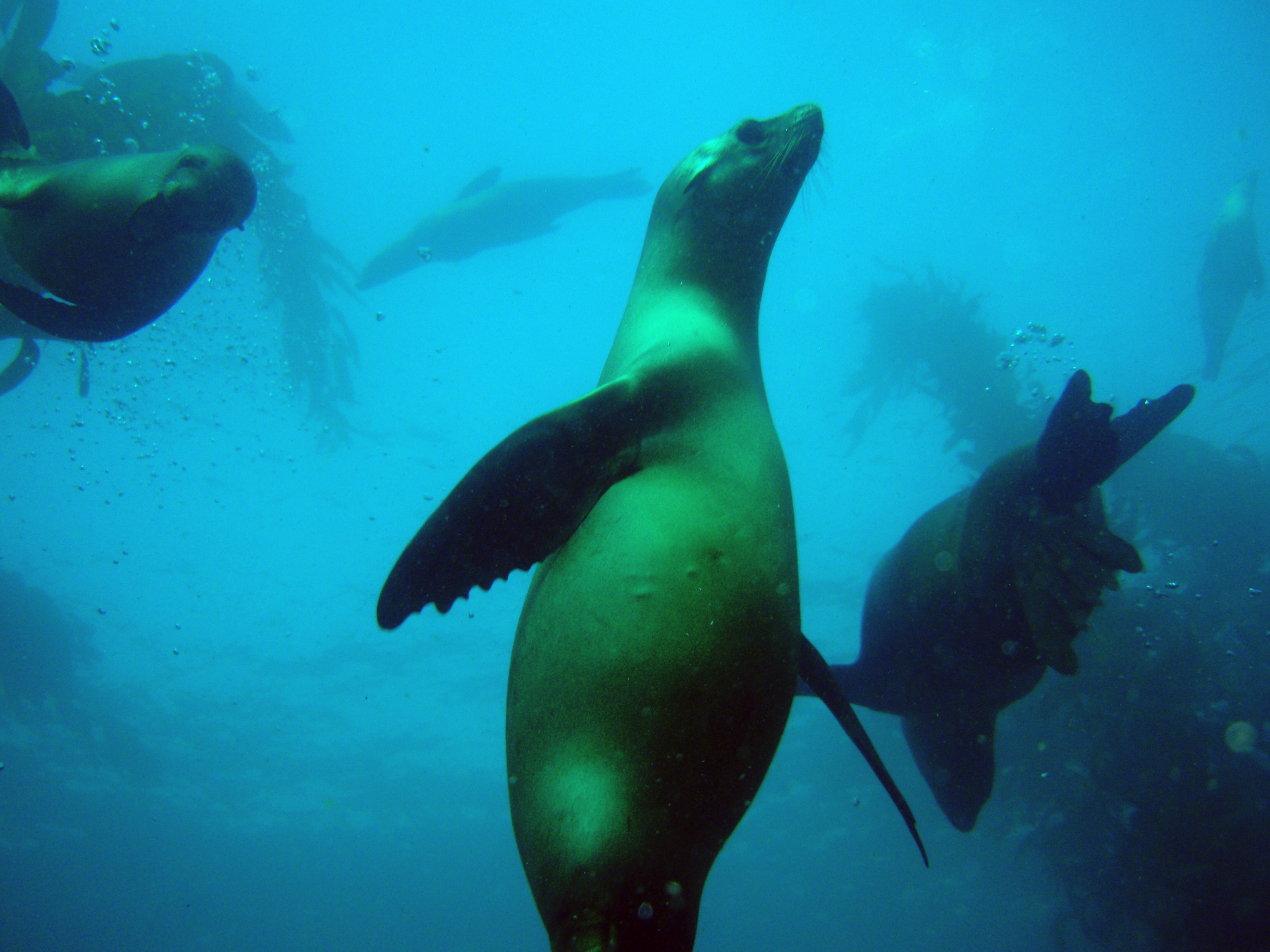 Obtaining a suitable diversity of food fish for feeding marine mammals is a major challenge for zoological institutions and marine parks. In recent years, several species of fish, which were once considered staples in diets of captive marine mammals are no longer available due to over-harvesting [Davis, 1999]. Although government agencies have taken measures to address this decline in natural fish populations, it may take years before they can withstand regular harvesting [Davis, 1999]. Obviously, depleting natural populations of wildlife to feed captive specimens is in direct conflict with the goals of conservation organizations.