The use of fecal inoculum to determine the rate and extent of in vitro fermentation for cellulose, beet pulp, citrus pulp, and citrus pectin across three lemur species: Varecia variegate, Eulemur fulvus, and Hapalemur griseus 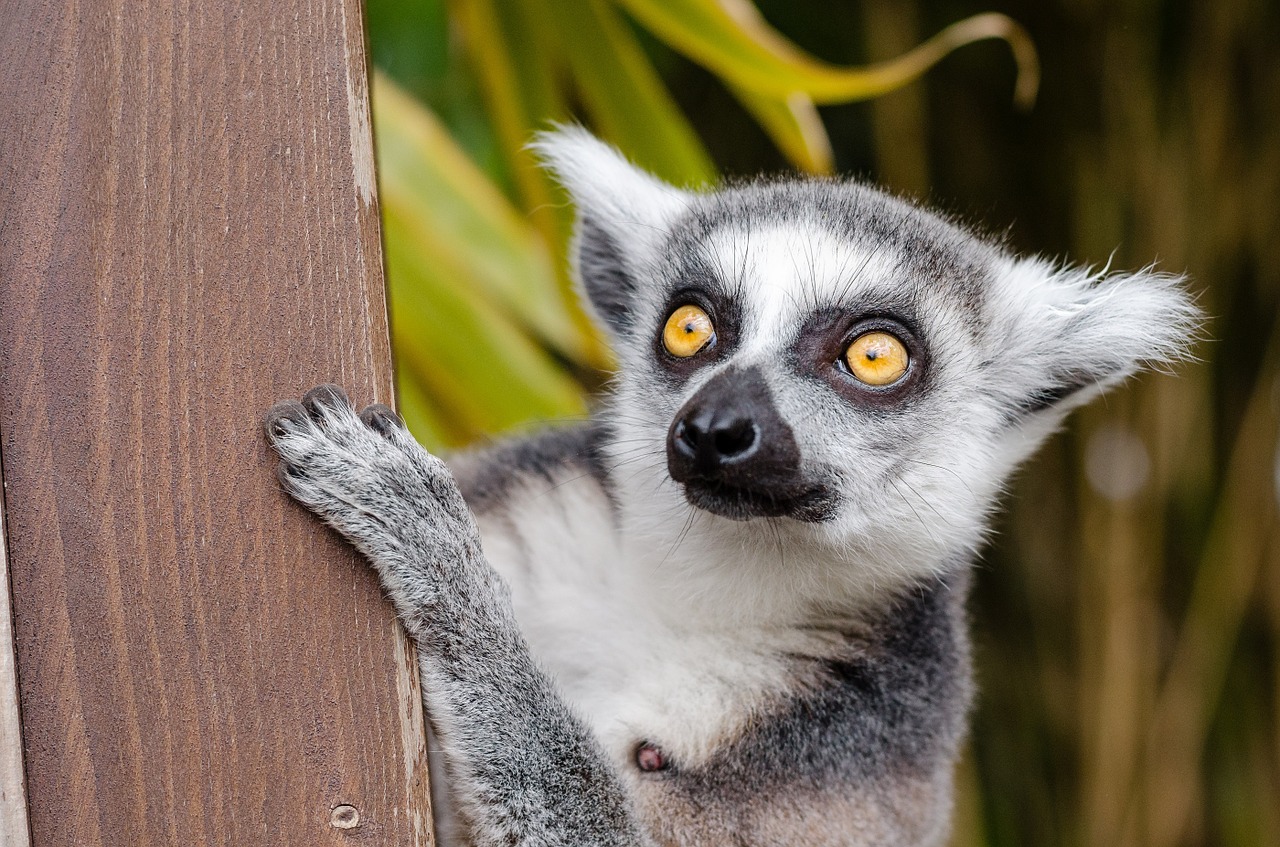 In order to estimate fermentative capacity among lemur species, four fiber substrates were tested across three herbivorous species: Eulemur fulvus, Hapalemur griseus, and Varecia variegata. Substrates were cellulose (CE), beet pulp (BP), citrus pulp (CP), and citrus pectin (PE), which ranged in composition from completely insoluble fiber (CE) to completely soluble fiber (PE), respectively. Animals were offered the same diet for a thirty day adaptation period which consisted of 85% of the diet dry matter Mazuri Leafeater Mini Biscuit (#5672, Purina Mills Inc., St. Louis MO) and 15% of the diet dry matter a mixture of locally available produce. Following the adaptation period, feces collected from donor animals were used to inoculate fermentation tubes pre-filled with the fiber substrates and an anaerobic growth medium. Dry matter disappearance (DMD) and total short-chain fatty acid production were measured in tubes subjected to 6, 12, 24, or 48 h of fermentation. Production plateaus were not reached by 48 h for BP and CP substrates. The DMD of PE was higher at 48 h than other substrates (p<.0001). For all substrates, inoculum from V. variegata produced lower DMD values at 48 h than E. fulvus or H. griseus. V. variegata produced more total short chain fatty acids (p<.005) from PE at 6 and 12 h and from CP at 6 h when compared to the other species. Results provide some evidence for differences in fermentative capacity across the three species, and suggest that fiber solubility and fermentability should be addressed in assessing their nutritional management needs.