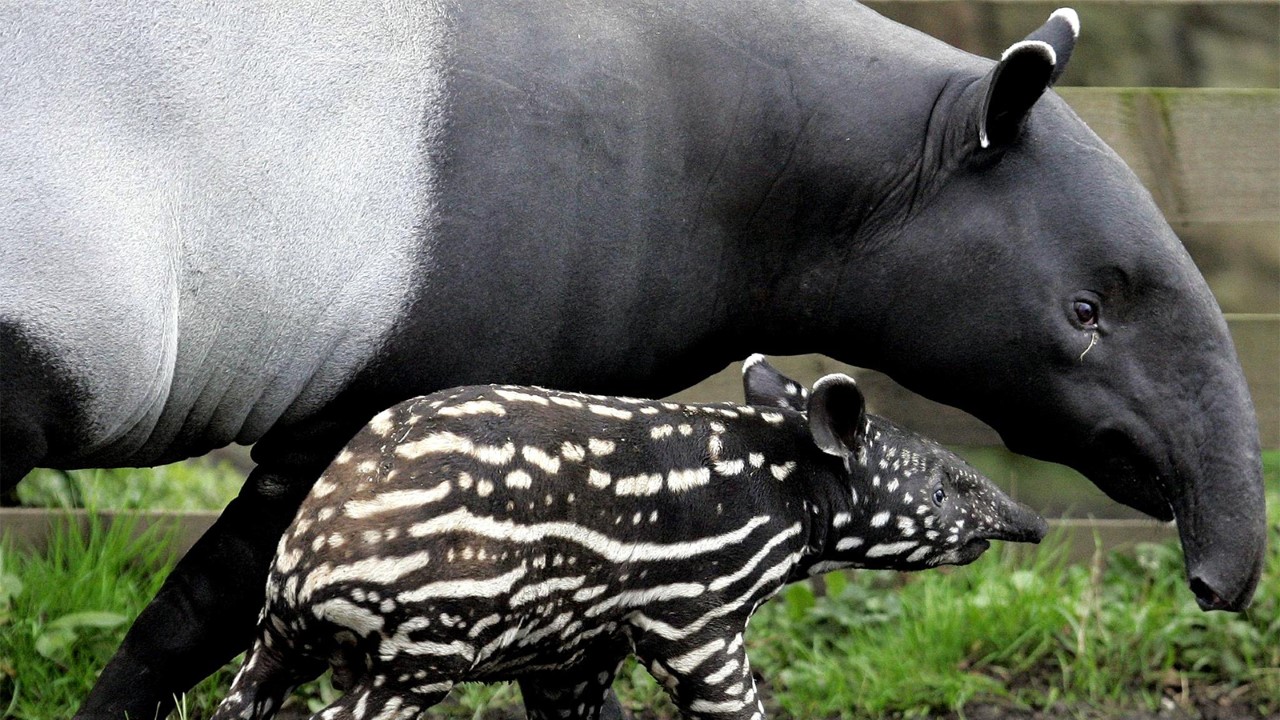 Perissodactyla is a mammalian order known as odd-toed ungulates. The order consists of Equidae, Rhinocerotidae, and Tapiridae. The data presented is part of a larger paper exploring the milks of the Perissodactyla class, comparing their nutrients to determine if there is a phylogenetic constraint on milk composition.

Milk is a fundamental evolutionary adaption by mammals and is the main source of nutrients and hydration for mammalian offspring. Milk is the starting blocks for any mammal’s growth and development. Milk composition can vary widely between mammal species, but the nutritional composition of milk often appears to follow phylogeny, with milks of closely related species being similar to each other. However, other factors such as litter size, lactation strategy, neonatal growth rate, and adult diet are also associated with milk nutrient composition.

Present data indicates that there is a phylogeny trend of high sugar milk in Perissodactyla based on published data from equids (Oftedal, 1983) and rhinos (Osthoff, 2021; Table 1). The Smithsonian milk repository has milk samples from a total of 5 equid species, 3 rhino species with a total of 16 females, with various longitudinal samples that are a part of the broader project. Equids and rhinos in general have very similar behaviors. They are megaherbivores that graze in open plains.

Tapirs in comparison, are smaller herbivores with unique trunk-like snouts that roam in tropical forests. Tapirs are both grazers and browsers who consume fruits as well as aquatic plants. Tapirs spend a large amount of time in water, similar to hippo or pig behaviors. Tapir morphology has changed little since their ancestors 40 million years ago. A published report of tapir milk suggests that their milk differs in composition from equid and rhino milk (Van Nieuwenhove, 2014). This report examines this hypothesis using more extensive longitudinal milk samples from Baird’s tapirs.