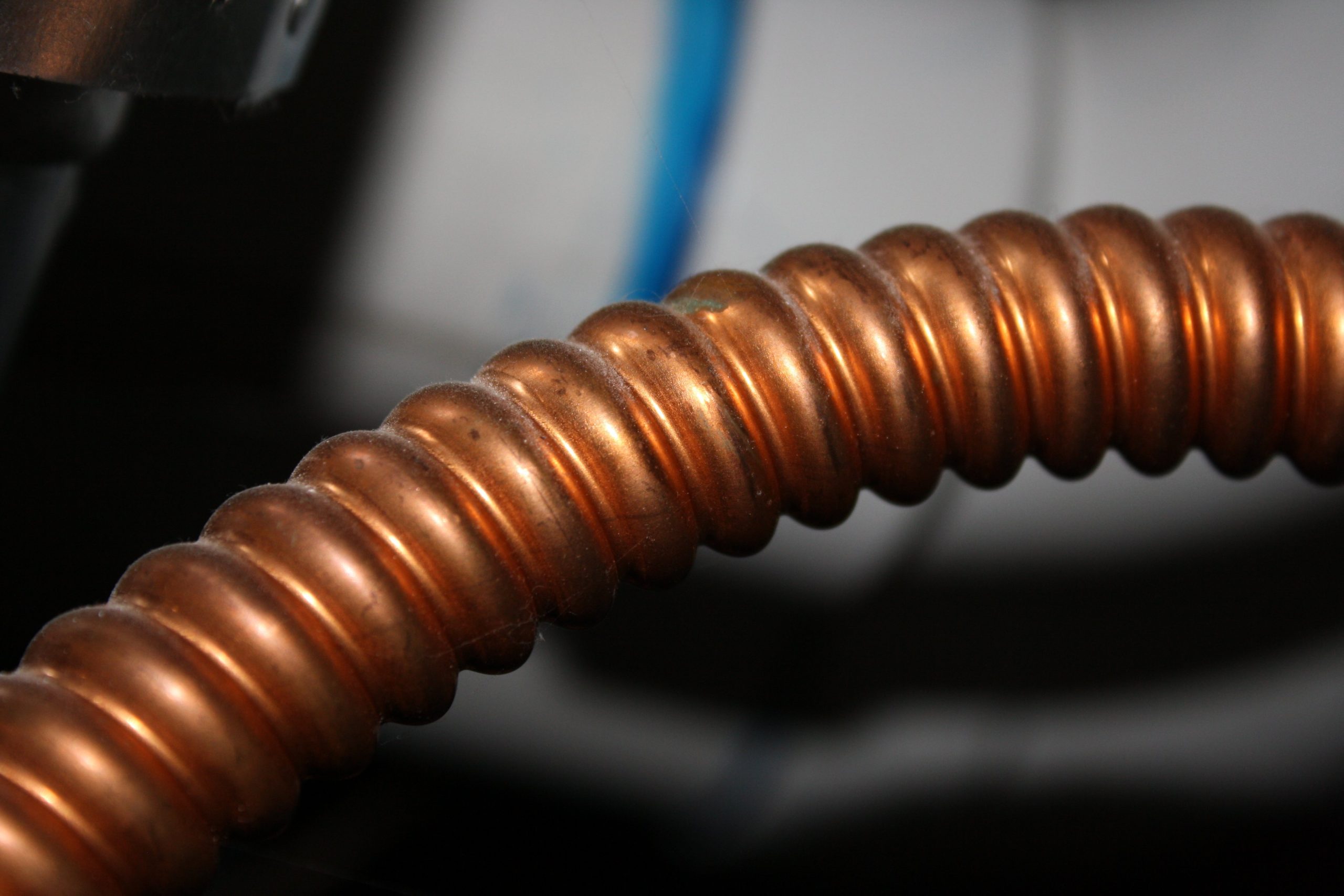 Dietary copper (Cu) sensitivities in sheep are well known in the domestic feed manufacturing industry. However, it is unknown if exotic ruminants have similar Cu sensitivities. These diverse ruminant species, including okapi, giraffe, springbok, sable, yellow-backed duiker, common eland, sitatunga, nyala, bontebok, waterbuck, eland, scimitar-horned oryx, greater kudu, and bongo, demonstrate varied ranges of circulating copper levels (Table 1), which may be indicative of species-specific differences in copper metabolism. There is not a straightforward and safe method to determine if an animal will be sensitive to higher levels of Cu in the diet. Examining relationships between fecal Cu excretion, circulating Cu, and Cu intake may provide some insight into differences in Cu metabolism between Cu sensitive and non-Cu sensitive species. We aimed to investigate the relationships between fecal, dietary, and serum Cu in exotic ruminants with unknown Cu susceptibility, as compared to animals with known Cu sensitivity (sheep) and animals without known Cu sensitivity (hindgut fermenting herbivores). We examined historical serum Cu values of the populations at Disney’s Animal Kingdom and Disney’s Animal Kingdom Lodge across 20 years for the species listed above (n = 2877 samples), as well as preliminary fecal copper concentration of the current collection animals (n = 176). We considered domestic sheep (positive control) and goats in the collection, as well as black rhinoceros as negative controls. All exotic ruminant and non-ruminant species listed are fed versions of Mazuri Wild Herbivore pelleted feed. Their estimated Cu intake based on total diet (including specific amounts of multiple hay species, pellets, browse, and training and enrichment produce, but excluding pasture) was compared to copper concentration in the feces. While pasture minerals are measured as part of quality control (consistently <40 ppm Cu), we do not have an estimate on consumption for all species to include that component.

No animals showed signs of copper toxicity. While some ruminants showed seemingly high circulating copper compared to the others, initial fecal copper concentrations showed a lack of relationship (r2 = 0.03) to population averages of serum copper in these species. There is a wide range of serum copper reported in sheep (0.75 – 1.7 ppm Cu; Herdt & Hoff, 2011), but only okapi and bongo had average values at or above that range. Bighorn sheep have been documented with a lower range of 0.49 to 1.39 ppm Cu likely related to Cu consumption (Popenga et al., 2012). Sensitive species of ruminants like sheep, have high copper storage in the liver and minimal biliary excretion of copper (Freudenberger et al., 1987) compared to less sensitive herbivores. Sheep should theoretically excrete less copper in feces than other ruminants, given a similar Cu intake, as well as dietary Mo and S levels low enough to not create insoluble cupric thiomolybdate complexes in the gut (Underwood & Suttle, 1999). Fecal excretion from sheep in the current study was indeed lower compared to other ruminants in the current study. Dietary Cu intake showed moderate relation to population averages of serum (Figure 1), while fecal concentrations appeared related to overall Cu concentration estimates of the diet (Figure 2). While the species with higher circulating copper may show less sensitivity to high dietary Cu, some of these species can show signs of Cu deficiency leading to questions on appropriate dietary copper concentrations and ways to assess Cu sufficiency. Colleagues have done preliminary work investigating and interpreting liver copper in exotic ruminants, where their data showed moderate positive correlations between serum and liver copper (Culver et al., 2019). Liver Cu examined in relation to not just to serum Cu, but fecal output may provide a clearer picture of interspecies diet Cu sensitivities. More samples will likely improve a model to connect Cu intake, serum Cu, and fecal Cu output. There is still potentially a connection to be found for noninvasive monitoring of copper status through the feces with more investigation.