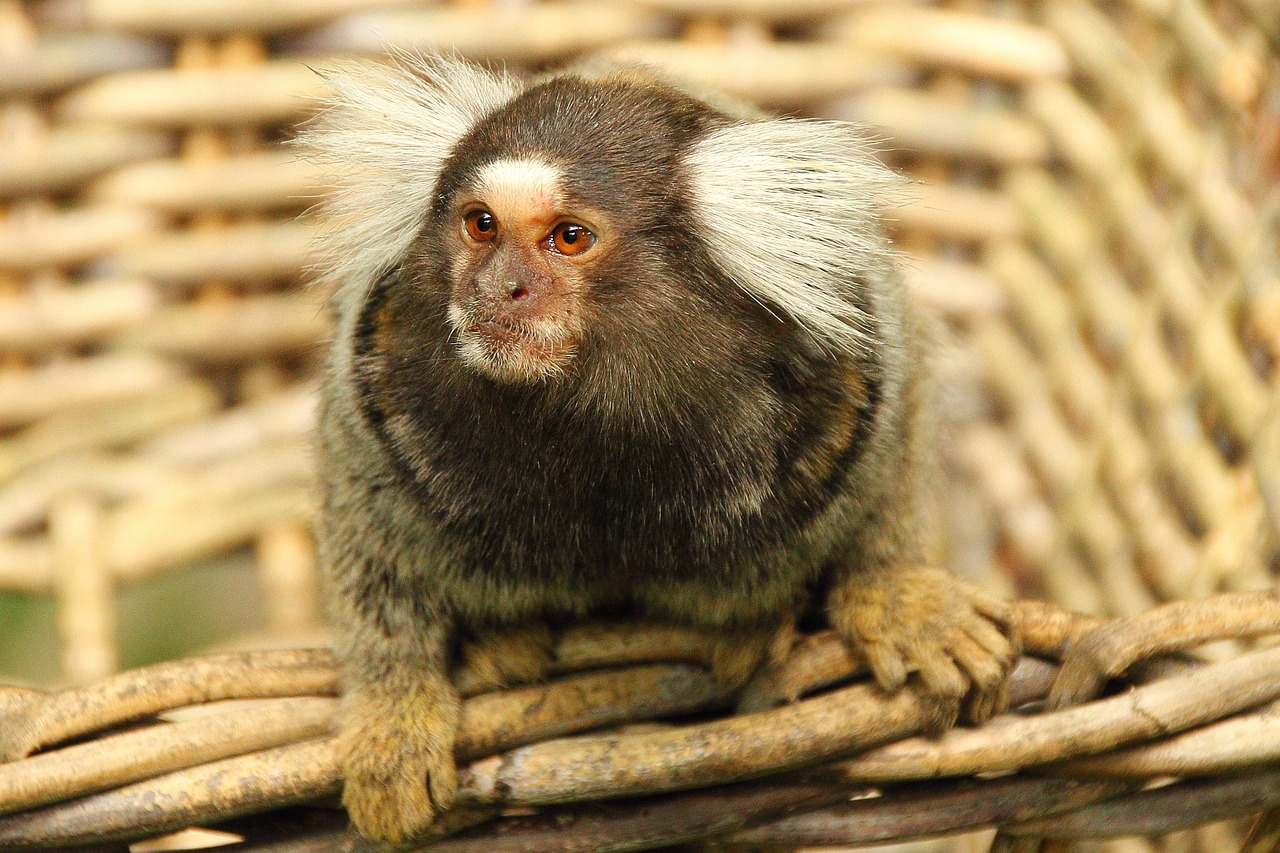 Captive common marmosets (Callithrix jacchus) display a wide range of digestive abilities linked to intestinal inflammation which can lead to chronic diarrhea, weight loss, vitamin D deficiency, and eventually marmoset wasting syndrome and/or metabolic bone disease. Animals that appear healthy can have digestive efficiency 5–10 percentage points lower than completely healthy marmosets. Detecting animals with subacute digestive difficulties is important for overall health and because variation in digestive abilities can introduce unaccounted for variation in research studies. We tested a method of estimating apparent dry matter digestibility (ADMD) using naturally occurring manganese in the diet. Animals (n = 42) were individually housed and restricted to eating their base diet with no supplemental foods. All food given was weighed and samples taken to determine the dry matter content. All uneaten food and feces was collected every day for two, four-day digestion trials for each subject to calculate dry matter intake (DMI) and fecal output. ADMD was calculated by 1 – dry weight of feces/DMI. Manganese concentration ([Mn]) of food and feces was assayed using atomic absorption spectrophotometry, and ADMD estimated by 1 – [Mn of food]/[Mn of feces]. Estimates of ADMD ranged from below 65% up to almost 85%. Estimates of ADMD by the total collection method were higher than by Mn concentration, but the two estimates were strongly correlated (r = 0.913, P < 0.001; Figure 1). Mn concentration in feces can be used to estimate the digestive ability of marmosets assuming a controlled, constant concentration in the feed.