Centralization of knowledge for disease understanding and prevention: Center of excellence for iron overload disorder in browsing rhinos pilot toolkit 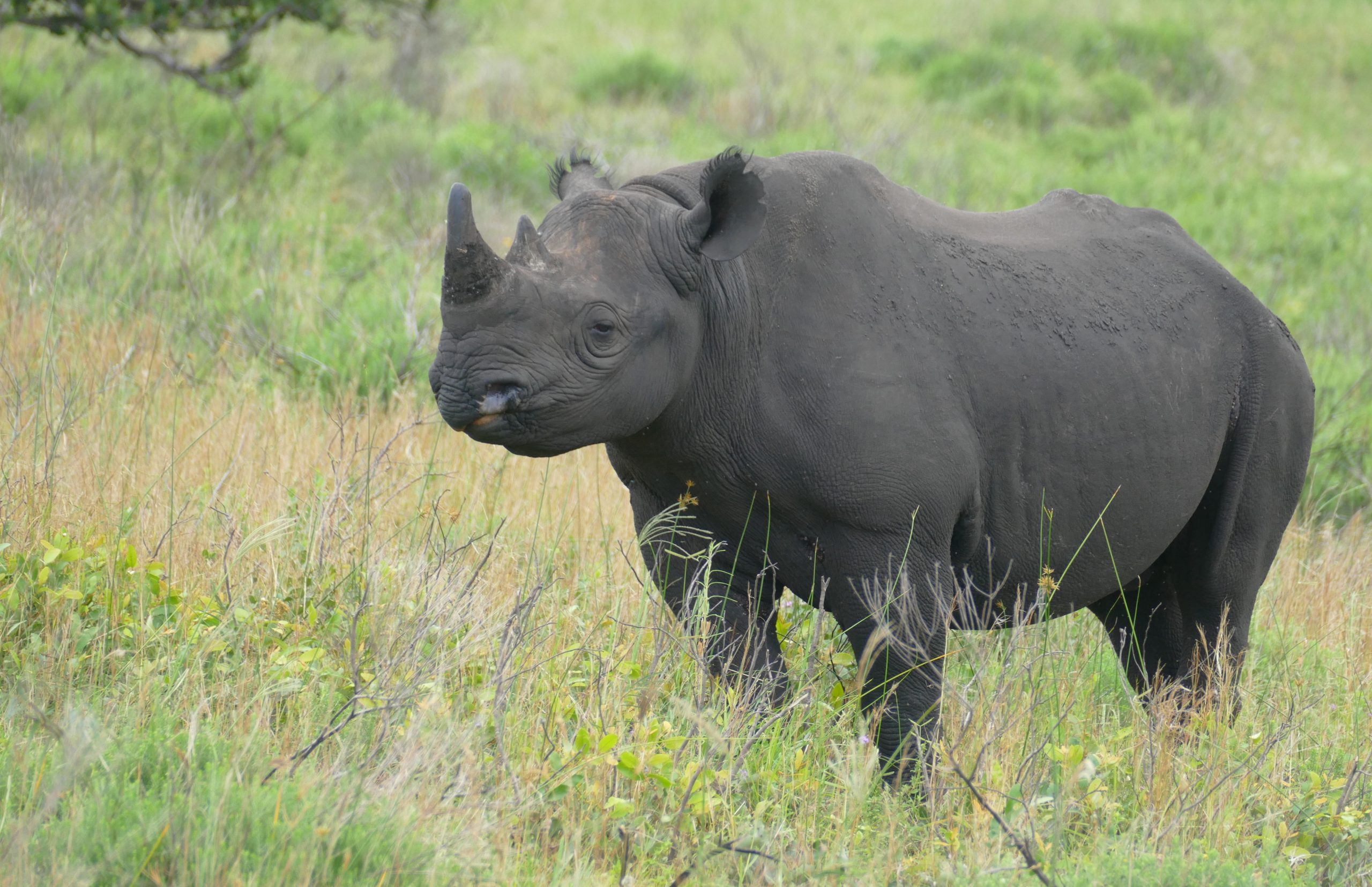 Iron Overload Disorder (IOD) in browsing rhinos (Black and Sumatran species) is a health issue that becomes increasingly problematic over time for these species held under human care. An excess of iron beyond what is needed and contained for cell and tissue function exists in untreated browsing rhinos under human care. Excess iron damages cells and tissues throughout the body, often leading to chain reactions of destruction including liver damage and immune compromise (Sullivan and Valdes, 2017).  In black rhinos, the disorder appears to involve iron intoxication from dietary sources, rather than a genetic issue similar to human hemochromatosis, as evidenced by histology (Ganz and Nemeth, 2012; Klopfleisch and Olias, 2012; Paglia and Tsu, 2012). Regardless of the animal’s husbandry, behavior, history, pedigree, and/or blood chemistry, an animal with too much iron can be considered a compromised animal and is prone to inflammation and infection. The formation of a pilot for a center of excellence for IOD in browsing rhinos was created to centralize current knowledge and continued research progress for diagnosis, prevention and treatment options under human care. We began by reaching out to many in our zoo and research community, gathering information, current projects, and beginning a toolkit regarding practical information on management of this issue. This toolkit is built on evidence-based scientific research as well as the husbandry and medical expertise of professionals at Disney’s Animal Kingdom and partner institutions. The toolkit will be a living resource, with updates made as medical discoveries are uncovered and new diagnostic and treatment methods become available. Communication across disciplines and roles can only function to better animal health in the zoo community.