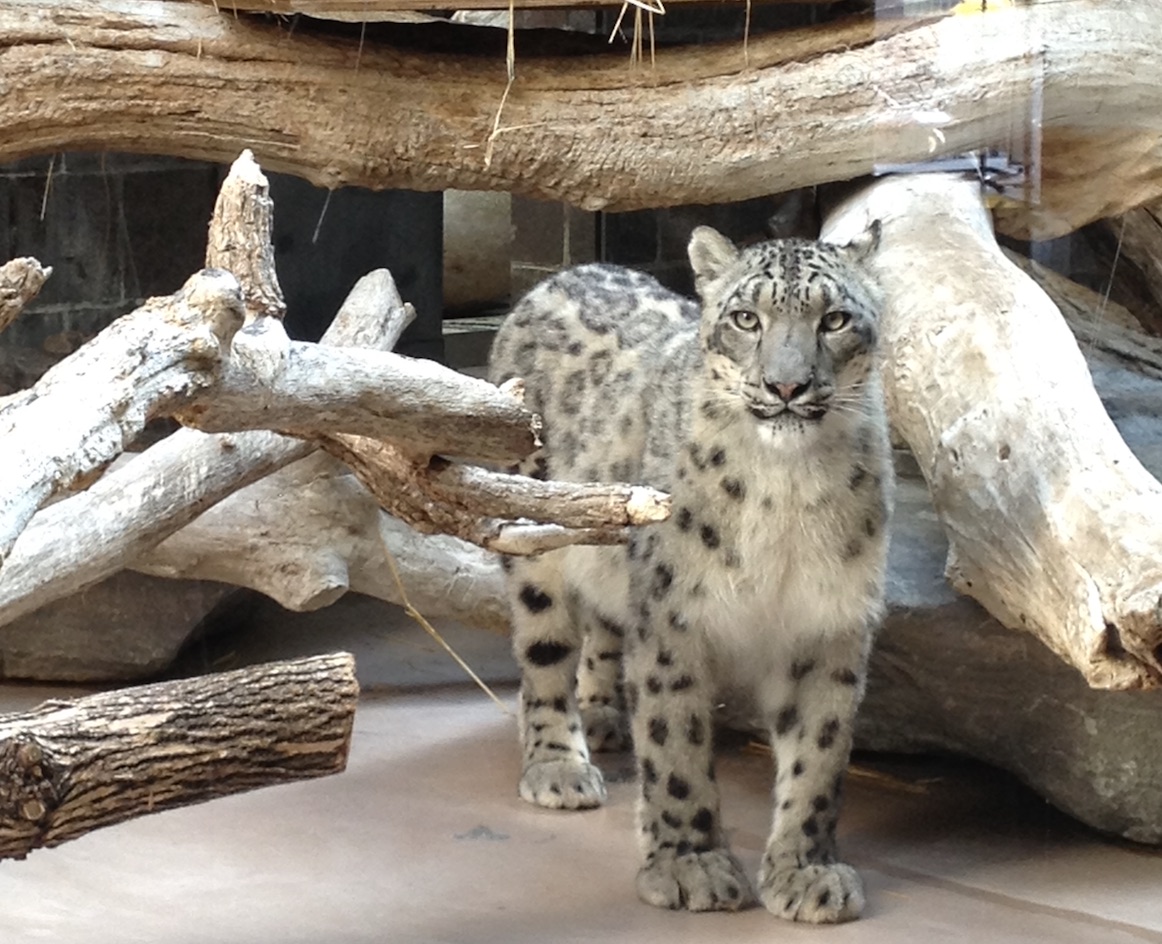 The snow leopard (Uncia uncia) population in zoos has been declining over the past two decades and since 2008 less than 30% of recommended breeding pairs have produced litters.  Snow leopards are listed as an endangered species by the International Union for Conservation of Nature and Natural Resources and improved reproductive success is vital for species conservation. Reduced sperm quality is a possible factor influencing reproduction and may be caused partly by oxidative stress (OS). Diet influences oxidative status and sperm are prone to oxidative damage because of high levels of polyunsaturated fatty acids. The objective of this study was to evaluate dietary influence on OS and its influence on sperm quality in snow leopards maintained in U.S. zoos.