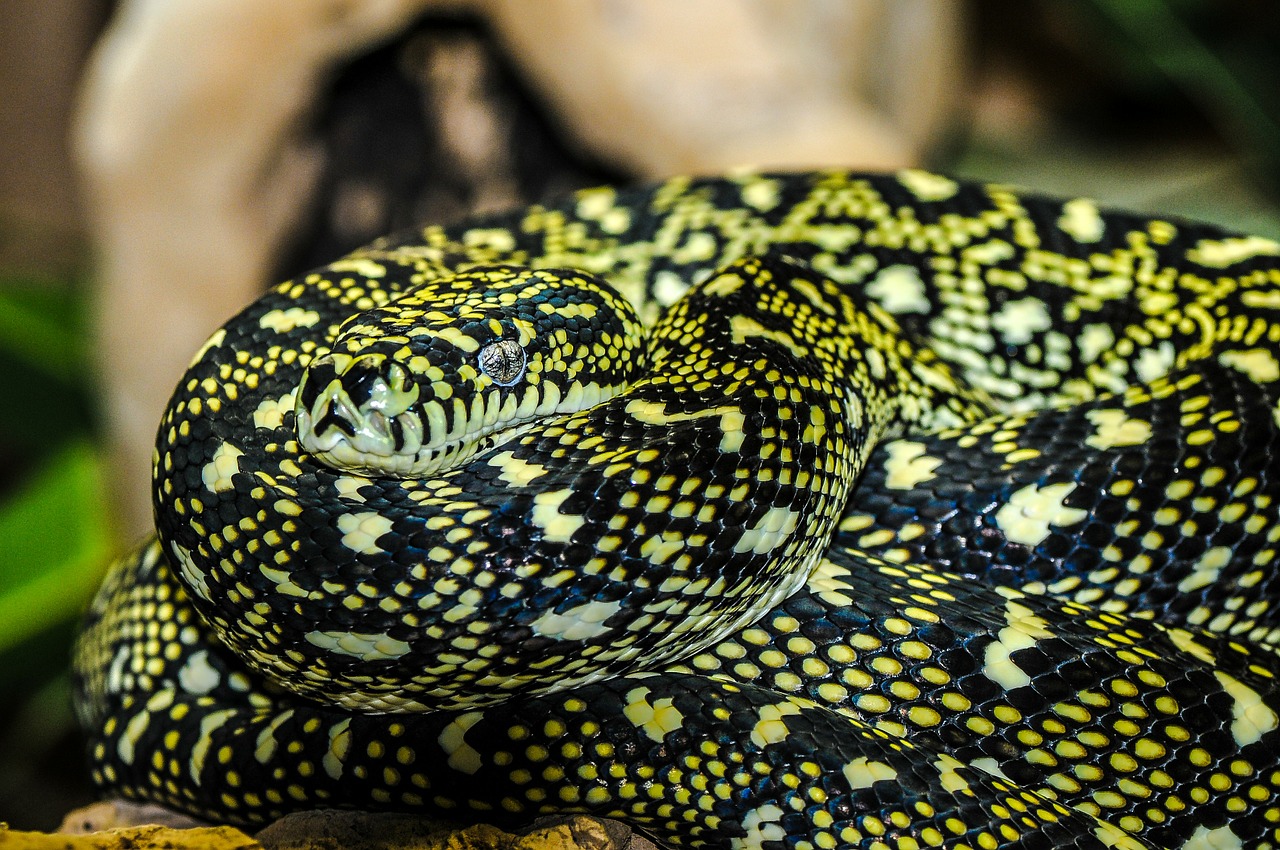 The Puerto Rican Crested Toad (Peltophryne lemur), an endemic toad of Puerto Rico, was the first amphibian to be considered suitable for the Species Survival Plan (SSP). Captive propagation for release of this species began in 1983, and the Toronto Zoo has reintroduced over 15,000 animals to their native habitat since 1985. Although these animals have been successfully reared in captivity, there is still little information known about the nutritional needs of this species. The purpose of this study was to compare three diets available for feeding anurans to determine which would give the best performance during the larval stage of life.