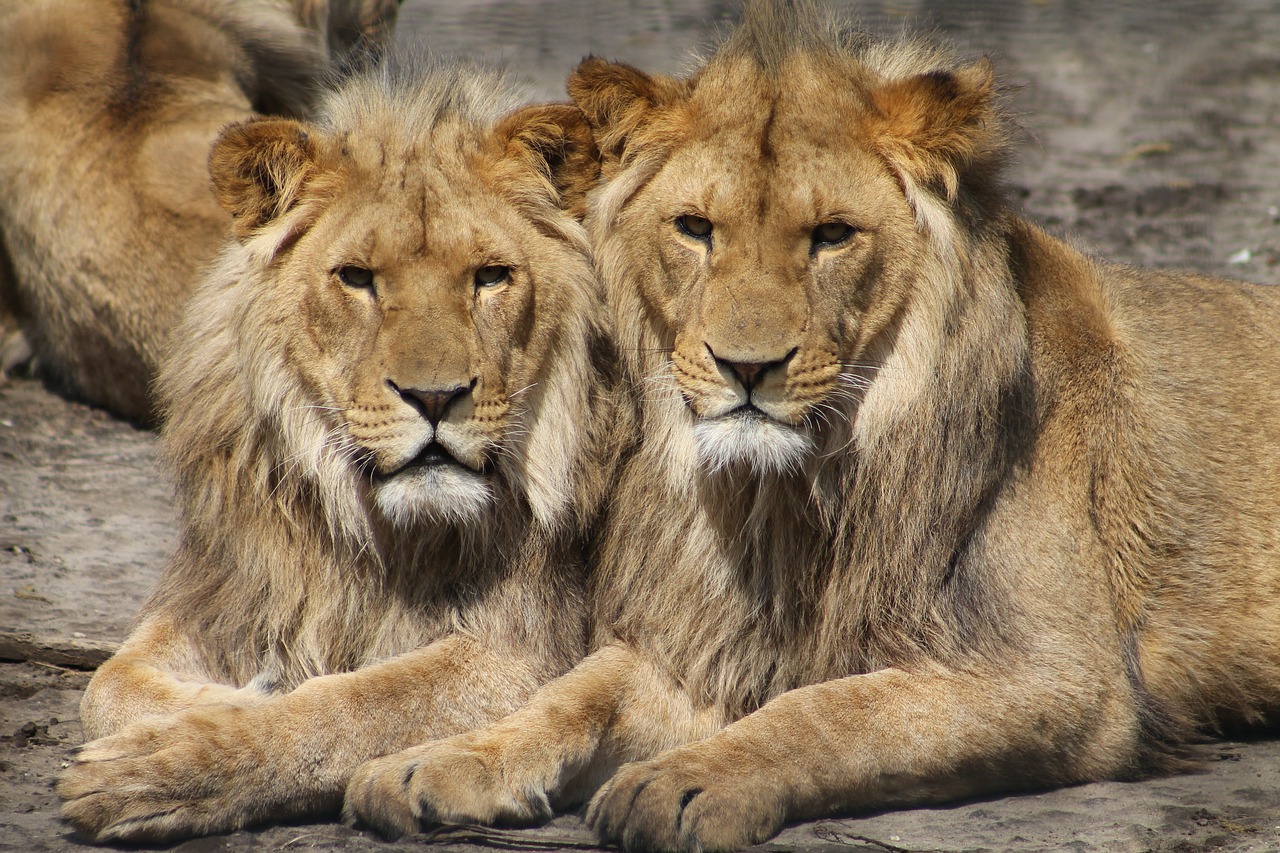 Intestinal disorders associated with enteroliths in domestic and wild equids have perpetuated folklore feeding practices in the western U.S. Enteroliths are stones formed in the large intestine, consisting primarily of magnesium ammonium phosphate [Mg(NH4)(PO4) – 6H20]. The frequency of enteroliths reported in clinical cases and necropsy reports among captive equids at the Zoological Society of San Diego appears to be similar to those for domestic horses. Dietary influences, primarily the feeding of alfalfa hay, have been associated with the formation of intestinal stones. Long-stem and processed alfalfa hays were historically major dietary components fed to several equid species. Przewalski’s horse, Grevy’s zebra and eastern kiang were among those requiring surgical removal of stones. Among the factors identified in enterolith formation include an alkaline pH of the hindgut. Alfalfa forages contribute to an alkaline pH of the hindgut. Studies have also suggested that feeding vinegar will reduce the hindgut pH, thereby reducing the incident of enterolith formation. Recent fieldwork suggests that water pH (7.6-8.2) may also be a contributing factor to an alkaline pH of the hindgut. Duplicate water samples were taken from 16 sources at the San Diego Wild Animal Park during two different time periods (spring and summer) and analyzed for pH using a Corning Model 240 digital pH meter. Water pH ranged from 6.7 to 8.3. Average pH for the spring samples was 7.55 compared to 7.94 for the summer samples. The highest mean pH values were observed in the Grevy’s zebra (8.00) and Somali Wild Ass (8.13) enclosures. Dietary changes have been implemented to minimize the contribution of alfalfa to the total diet, although the influence of water pH requires further evaluation.