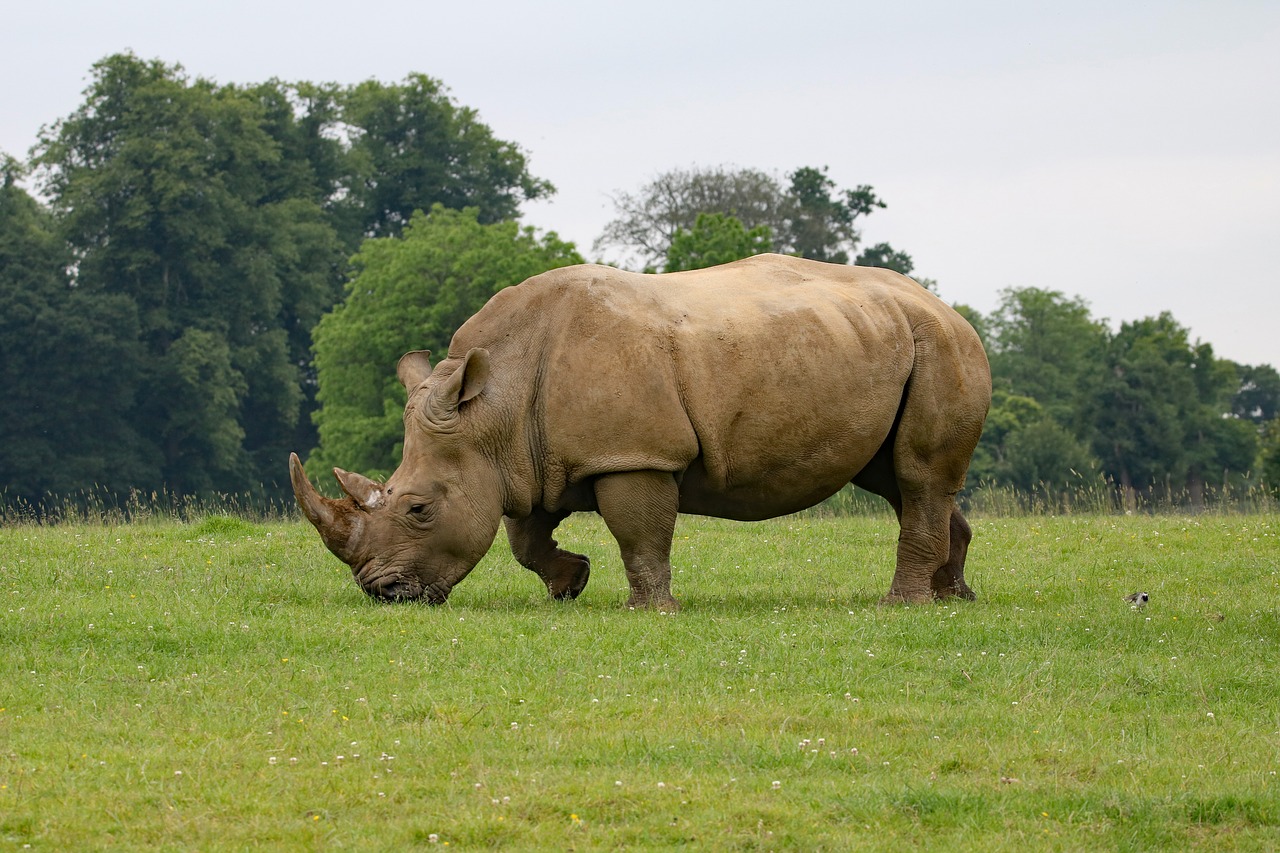 The nutritional status of goats used in a forest vegetation control was evaluated by the performance of goats in two field trials conducted in 1995 and 1996. Nutritional status of the goats was determined by assessing weight gain performance and the composition of the forages consumed. Six 0.202 ha (132.68 m x 15.25 m) forest paddocks were assigned in a completely randomized block design (T x R x G) to two treatments with three replicates in a two year study to evaluate the effect of biological (goats) method in controlling forest woody vegetation or weeds. The treatments were: A -Goats stocked at the rate of 25 goats/hectare (ha); and B -Goats stocked at the rate of 40 goats/ha. Goats were conditioned for 4 weeks before being randomly assigned to treatments. Each of the experiments was planned to last for sixteen weeks. The goats were weighed, dewormed and vaccinated for the most common parasites and diseases at four-week intervals. Guard dogs (Great Pyrenees breed) were used to protect the goats from predators. No animal was lost to predators. During the first year, the goats consumed more than 60% of available forest vegetation within the first four weeks. There was minimal body weight (BW) gain for goats in both biological treatments but weight gain was not significant (P <.05) for either the 25 goats per ha or the 40 goats per ha. In the first year’s trial, some goats in paddocks containing 40 goats per ha lost weight while goats in all treatments in second year’s trial lost weight. Hence hay was supplemented (at the rate of 4.09 kg per goat per paddock per week). The loss of BW in the second year’s trial indicated that the vegetation available in the paddocks was not enough to satisfy the maintenance energy requirements of the goats.